Ask the Doctors – Should you give aspirin to heart attack patients?

Dear Doctor: I just read your column about a daily aspirin regimen, which raised these questions for me: If someone appears to be in the middle of a heart attack, should you try to give them an aspirin? Also, does it pay to keep aspirin in the house just for that purpose?

Dear Reader: To answer your questions, let's first review how heart attacks happen. They are caused by a sudden decrease of blood flow to the heart via the coronary arteries. Although a heart attack can happen suddenly, the risk rises over time if you have vascular damage to the lining of these arteries. That damage, termed atherosclerosis, occurs when cholesterol and other substances form plaque inside the coronary arteries, causing them to narrow.

When plaque in one of the coronary arteries is disrupted, small particles in the bloodstream called platelets attach to one another at the area of the disruption and form a blood clot. This blood clot causes a sudden lack of blood flow to the muscle of the heart and thus a lack of oxygen to the heart, preventing that portion of the heart from working. Even worse, without oxygen, that portion of heart muscle will die. That is termed a heart attack.

Aspirin targets the platelets at the core of these clots. Platelets clump together at the site of a wound. Usually, that's a positive. Any time you get a cut in your skin, these platelets activate and attach to one another to stop the bleeding. Aspirin reduces these platelets' ability to attach to one another. In heart disease, aspirin works to prevent clots, but also to prevent the clots that have formed from becoming worse.

The first large study to show a benefit from aspirin among people suffering from a heart attack was a 1988 study published in the medical journal Lancet. As part of this study, researchers gave people who had recently had symptoms of a heart attack either aspirin or a placebo. The aspirin was given up to 24 hours after the beginning of symptoms, with the median time being five hours after onset. These people continued aspirin at 162.5 mg (1/2 dose of a full aspirin) for 30 days.

The measured death rates at five weeks of the 8,587 people who took the aspirin showed a decrease in death from vascular disease of 23 percent, compared to the 8,600 in the placebo group. It is difficult to know how much of this benefit was from the immediate aspirin and how much was from the daily aspirin given for 30 days.

In healthy people taking aspirin, the anti-platelet impact takes effect about 20 minutes after swallowing the compound. But in those who are having a heart attack, the absorption of aspirin decreases, so that it may take up to two hours for aspirin to have the same effect. A 2002 study in Israel that was published in the American Journal of Cardiology showed lower death rates among people who were given aspirin sooner rather than later. The earlier users in this study received aspirin on average 1.6 hours after the onset of symptoms.

The American Heart Association recommends immediate aspirin be given at doses of 160 to 325 milligrams to people with symptoms of a heart attack. Because of the decrease in aspirin absorption in those having a heart attack, the recommendation specifies that the aspirin be chewed.

If someone around you is having a heart attack, the most important thing is getting that person to the hospital. If you have an aspirin, give it to the person immediately and have him or her chew it.

And, to answer your question: Yes, it would be a good idea to have aspirin in the house for this purpose. 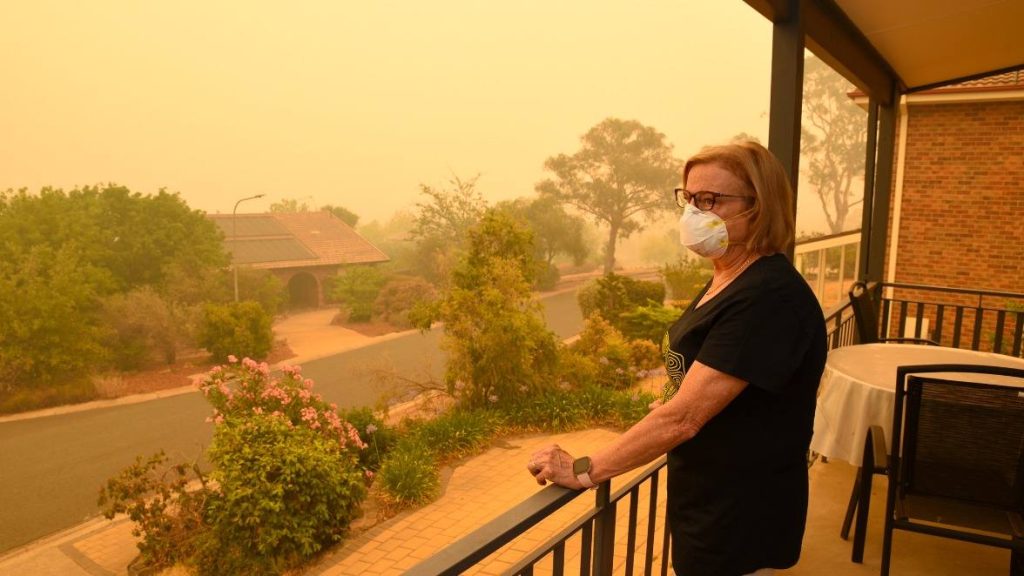 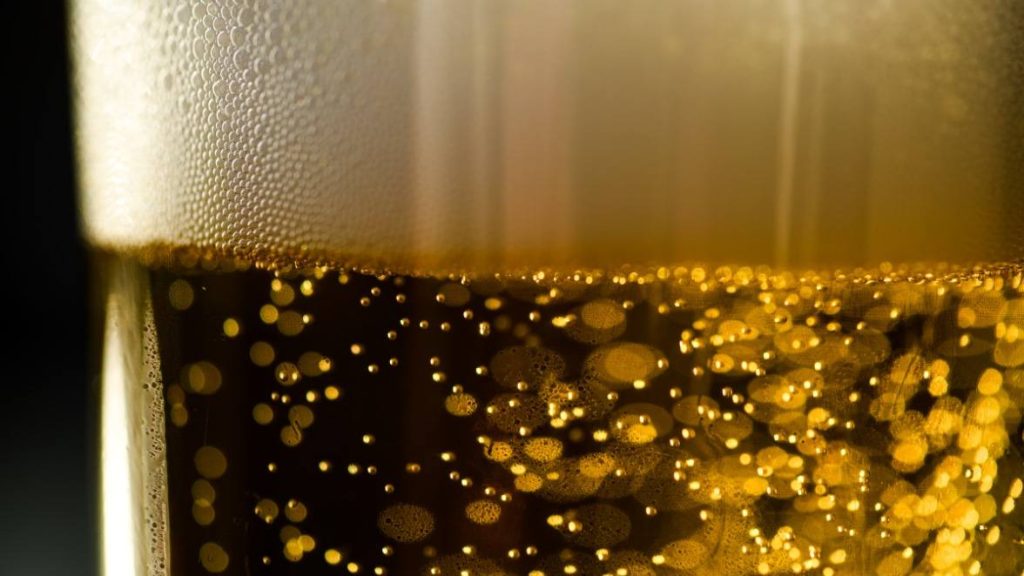 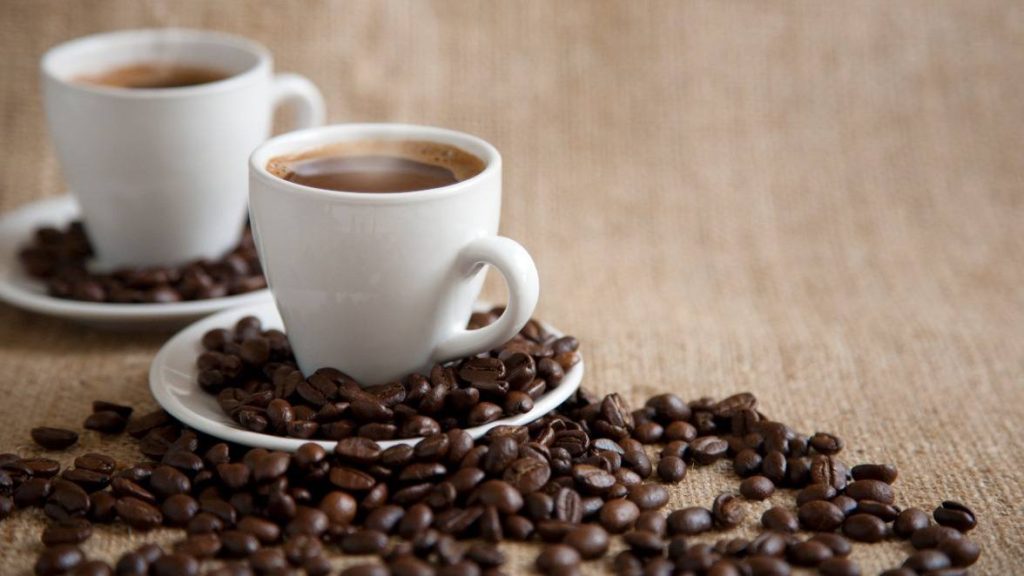