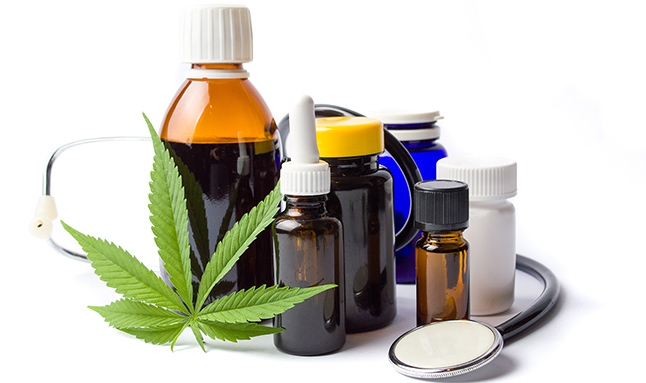 California is among a growing number of states that have legalized marijuana for medicinal purposes. The state recently legalized recreational marijuana as well. The U.S. Food and Drug Administration (FDA) has now approved three drugs that contain marijuana compounds (cannabinoids).

These drugs offer the hope of relief for some patients, such as people who don’t respond to conventional treatments for advanced Alzheimer’s disease or cancer. But questions remain about the medical role they can and should play.

There is evidence to support that cannabinoids are effective for treating:

There is little high-quality evidence that it can treat:

Doctors want to improve their understanding of cannabinoids

While the FDA has approved the limited use of marijuana, the U.S. Drug Enforcement Administration (DEA) still classifies it as an addictive and dangerous substance with no medical value. This status makes it hard for researchers to perform high-quality studies. In particular, doctors want to understand the 400 to 500 chemical compounds found in whole-leaf cannabis because it is the form most people use.

Before prescribing cannabinoids, doctors identify the risks and benefits for the patient. Risks may outweigh benefits for young people whose brains are still developing. Risks for this population include:

UCLA Health is studying cannabinoids and their medical effectiveness through the UCLA Cannabis Research Initiative. Subscribe to our newsletter to receive updates on research, news and events.

Flip-flops and sandals can feel freeing, but summer shoes can also cause foot pain. Learn how sandals affect your feet and how to choose a painless pair.

Polyphenols can be found in many fresh foods

Back to school: Tips to help younger students have a successful first week