Disgusted by your appearance? The problem may reside in your brain, not your looks

You hate your nose even though your friends tell you that it looks normal, even attractive. You check mirrors and feel shame for being vain. You may even suspect the problem is psychological, but you think that your best solution is to fix your nose rather than address your mental health. This is how body dysmorphic disorder, or BDD, maintains its grip on people.

“It’s likely you know someone with this,” said Dr. Jamie Feusner, a UCLA professor of psychiatry and director of the UCLA Eating Disorders & Body Dysmorphic Disorder Research Program. “One in 50 people have this disorder. They suffer a lot because they really perceive that they’re hideous, and they think other people perceive it as well.” The good news is, treatment can be effective: Medications called serotonin reuptake inhibitors, traditionally known as antidepressants, and cognitive-behavioral therapy can result in significant improvement in symptoms and functioning.

“The main barrier to treatment is that people often don’t know that they have a psychiatric disorder,” said Feusner. “They just think that it’s a physical appearance problem rather than a problem with their brain.”

Although people think of body image disorders as primarily affecting women, men account for 40 percent of BDD cases. What’s more, about half of people with BDD will be treated in a psychiatric hospital, and one in four people will attempt suicide in their lifetime, Feusner said. Only people with schizophrenia are more likely to attempt suicide.

Feusner has been looking deeper into the disorder. In previous research, Feusner and his colleagues found that people with BDD process visual information abnormally, when viewing photographs of themselves, others, or when looking at inanimate objects such as pictures of houses.

Using a type of brain scan called functional MRI, they found that people with the disorder have lower than normal brain activity when processing images with low detail that convey the overall shape and relationships of features. And the more severe their BDD symptoms, the lower the activity in the areas of the brain responsible for processing the "big picture," or the image as a whole.

“It was as if their brains aren’t interested in or able to integrate and contextualize what they see.  They have an abundance of visual details but little ability to gauge how prominent or noticeable they are to others," he said. Additional layers to the problem in BDD are that they tend to obsess about these tiny details, frequently on the face, and they tend to avoid being around people, causing interpersonal difficulties.

Feusner is now recruiting people with and without BDD for a new study. In this study, Feusner will use eye-tracking data and functional MRI scans to test visual modulation techniques, designed to change brain imbalances in detailed vs. global visual processing.

“If we see that brain targets can be effectively engaged and changed, then we can devise new perceptual retraining treatment protocols to add to existing forms of treatment,” Feusner said. “If it’s effective, similar techniques might also be designed and tested in people with eating disorders who have distorted perceptions of their bodies.”

Back to school: Tips to help younger students have a successful first week 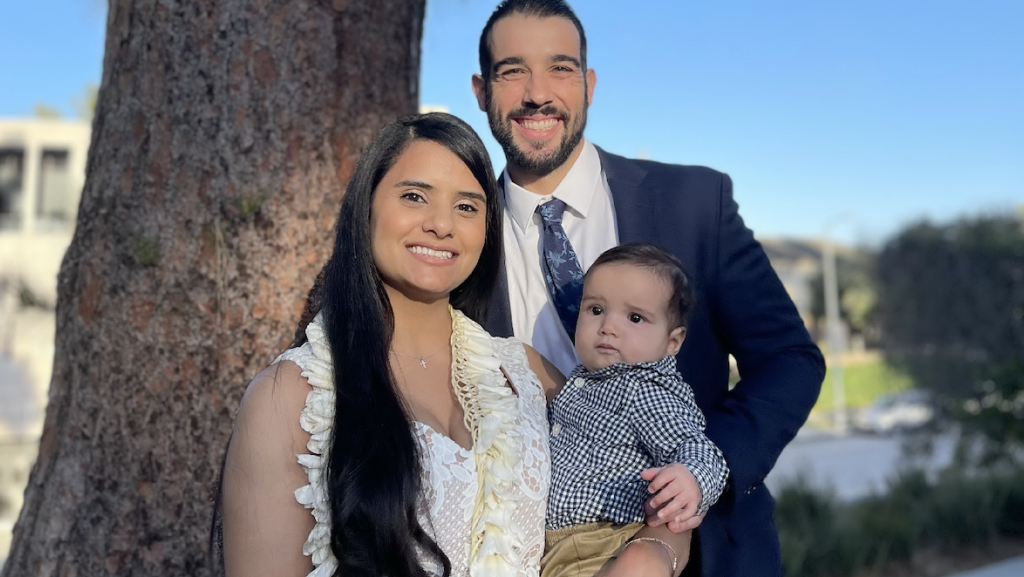 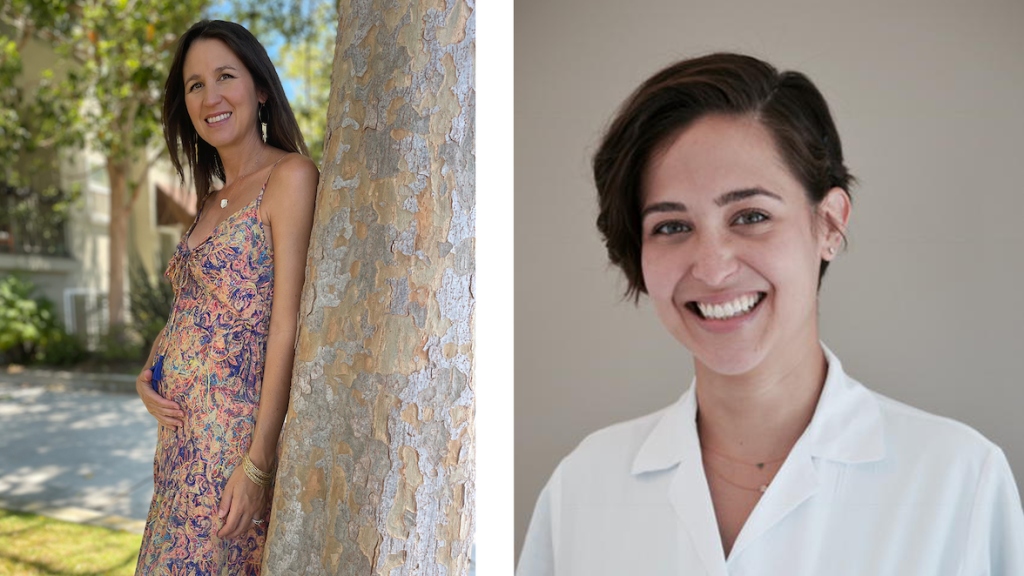