No need to think pink to boost breast milk, but it can’t hurt

Breastfeeding moms, especially new ones, often worry about whether or not they’re producing enough milk to help their infants thrive. They search for, and compare notes on, any dietary edge they can find. Now some have hit upon a perhaps unusual recommendation:  The Starbucks Pink Drink.

Technically, the drink is  called a Strawberry Acai Refreshers Beverage, with “accents of passion fruit ... combined with creamy Coconutmilk,” but to most people it’s a Pink Drink. And some breastfeeding moms swear by it.

So says this recent article in Health.com. The writer shared women’s personal testimony about the drink’s milk-boosting benefits, then turned to UCLA Health’s Dr. Leena Nathan to explain why this might be so.

Nathan, an obstetrician-gynecologist at UCLA Health-Westlake Village, was open to the idea, but not in a bandwagon kind of way. In fact, she told Health.com:

"There is no evidence to suggest that any of the ingredients in the Starbucks Pink Drink would help with breast milk production."

What could make a difference is the drink’s boost to electrolyte and hydration levels – and the lack of tension apparently inherent in the experience."There is a relaxation factor involved in making a trip to Starbucks and drinking a sweet, delicious beverage," Nathan told Health.com.

That said, women have other – read: inexpensive and non-sugary – ways to increase milk production.

“In short: Practice,” Nathan said in a separate conversation.

“Simply breastfeeding the baby or pumping breast milk more often, ideally every two hours until the milk supply is well-established, can make a big difference.”

For women to whom that sounds overwhelming, Nathan has this advice:  Drink lots of fluids and stay as relaxed as possible.

Of course, “relaxed” can be a difficult state to achieve for new moms. Nathan says that some women have sworn by the herbs fenugreek and moringa, as well as oatmeal and fennel, just as much as the Starbucks Pink Drink. Herbal teas and supplements could have an effect as well.  Some women may even be tempted to turn to medications known to boost milk production, but they can have significant side effects, Nathan warned.

If the occasional Pink Drink is part of the practice, well, new moms deserve a treat.

Learn more about breastfeeding in this UCLA Health video: Lactation and the Benefits of Breastfeeding. 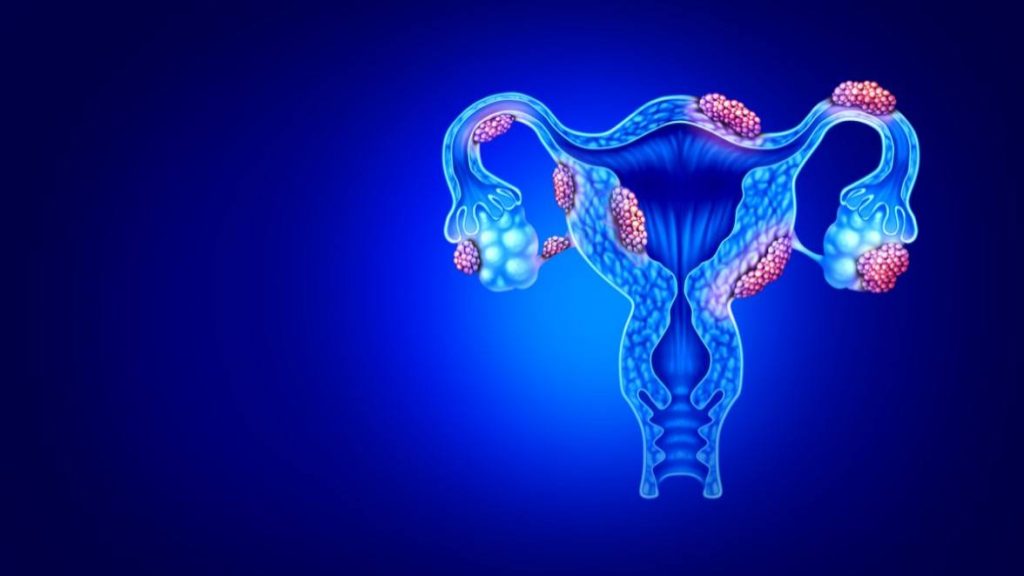 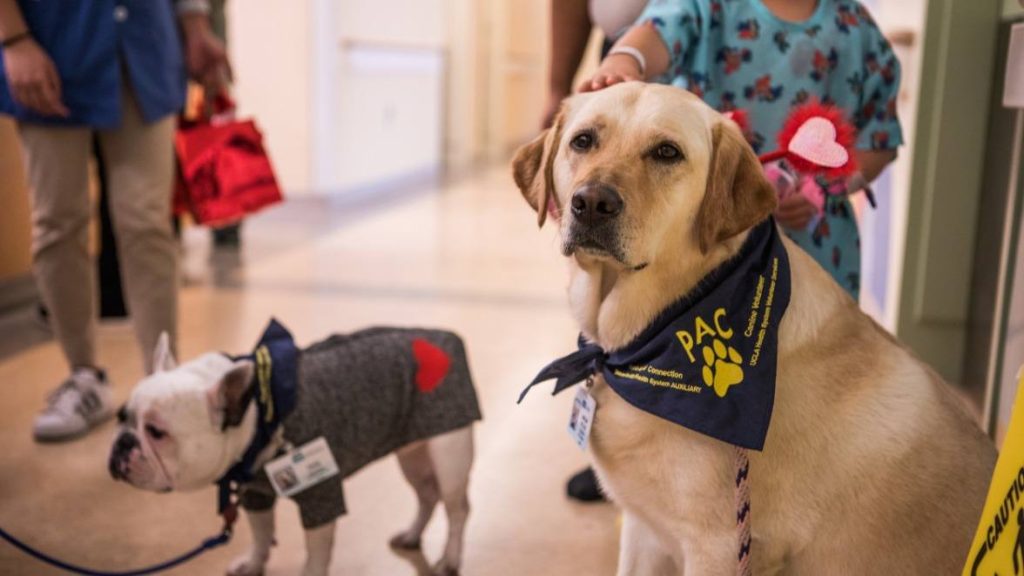