Jonathan Koch | Laker for a day

Jonathan stood on the hardwood floor at Staples Center, swishing shots at the same basket where Laker legends have delivered many awe-inspiring performances.

For Jonathan, an entertainment executive who received a hand transplant at UCLA six months earlier, this was a made-for-TV moment even he couldn’t script.

Just two years earlier, a sudden illness led to the destruction of tissue in Jonathan’s feet and hands, threatening to take his limbs – and his life.

“I got a text that basically said, ‘Call me. Very serious,’” recalls his wife, Jennifer. “I was told that he had a 90 percent chance of dying. He had multiple organ failures, and from that loss of oxygen going to his hands and feet, which in essence made his hands and feet die.”

Following treatment at two out-of-state hospitals and knowing that his left hand would need amputation, Jonathan sought a rare hand transplant at UCLA. He hired a personal trainer and kept himself in peak shape to give himself the best opportunity for a successful recovery, all the while dealing with constant pain.

In October 2016, at age 51, a team of surgeons led by Dr. Kodi Azari, surgical director of the UCLA Hand Transplant Program and a professor of orthopaedic surgery and plastic surgery, performed the operation to replace Jonathan’s left hand. The surgery took about 17 hours and required perfect precision to connect his nerves and tendons.

“Functionality came almost in flashes. One second I couldn’t do it, and then the next second I could move my thumb. And it would happen like every 10 minutes,” Jonathan says.

Jonathan, a husband and father from Los Angeles, has mixed emotions because he knows none of this would have been possible without the incredible gift of the donor and their family members who agreed to make the hand available for transplantation. He remains forever grateful for the life-changing donation.

As with any organ transplant, Jonathan must now take immunosuppressant medications to help prevent his body from rejecting the new hand. He also is working with occupational therapists at UCLA to improve his movement and muscle memory. Already, Jonathan has used his new hand to hold a jump rope, unscrew a bottle top and swing a tennis racquet.

Jonathan’s most impressive performance since the transplant might have come before the Lakers game against Grizzlies on April 2. That’s when Jonathan showed off his healthy shooting stroke as the UCLA Health Laker for a Day. He participated in the Jr. Lakers Shooting Contest, helping a lucky young fan win a scholarship to the camp this summer.

“Just watching him with his first shot swish a basket really means the world to me,” says Dr. Azari, who joined Jonathan and his friends at the game.

Even for someone who has helped bring many reality shows to TV, Jonathan’s journey has been quite the Hollywood story – and he looks forward to sharing it more in hopes of inspiring others. 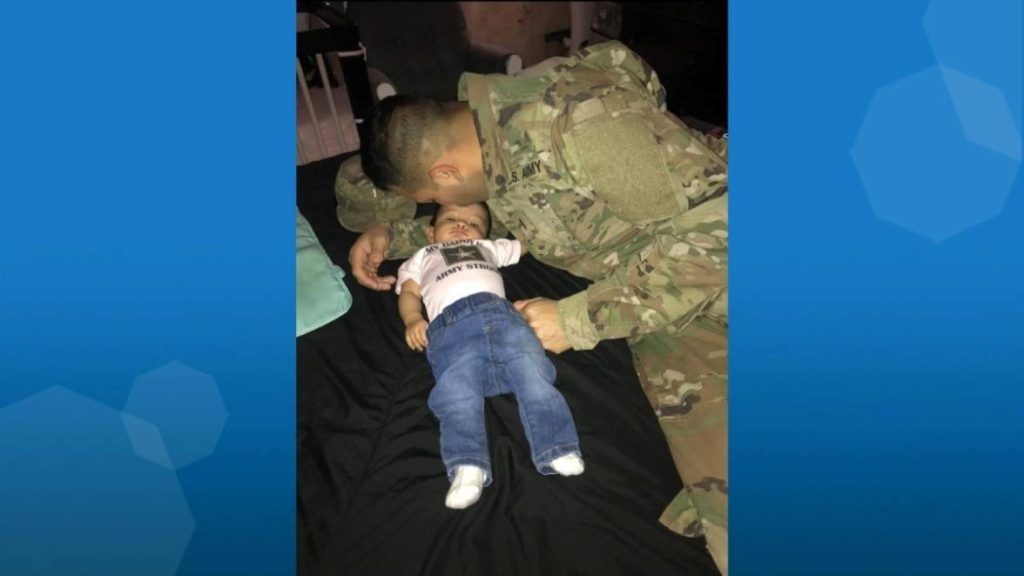 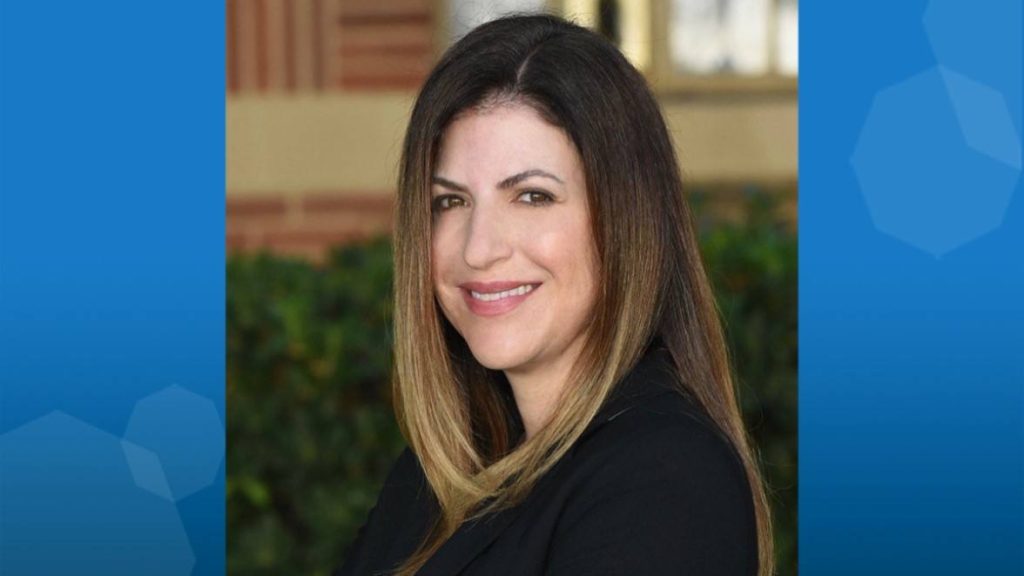