Pedaling to work is good for your health, but be aware of traffic-related pollutants

Bike commuting has become more prevalent in Southern California and many cities across the country, and the health benefits of pedaling to work, such as an effective calorie-burning cardiovascular workout, are obvious. But what about the potential negative impact to your health of sharing the road with cars, trucks, and buses spewing pollutants a few feet from you?

Studies have shown that traffic-related air pollutants can be a negative factor for bicycle commuters. A UCLA study in 2013 of bike commuters in Santa Monica found that people who commuted by bike were exposed to more pollutants than those who generated some of the pollutants, such as the drivers of cars, trucks, and other vehicles themselves.

At the same time, more people are hopping on two wheels to get around town. In Los Angeles, for example, the number of people who used a bike to get to and from work grew from 25,447 in 2005 to 47,075 in 2015, according to Census Bureau figures. That’s only about 1 percent of all commuters—much less than other metropolitan cities such as Minneapolis, Portland, Oregon, San Francisco, and Seattle--but the number is growing.

“We are seeing more aggressive bike lane expansion,” says Yifang Zhu, a professor in the UCLA Fielding School of Public Health.  “In Europe there are bike lanes pretty much everywhere, and in California, San Francisco is doing a better job than L.A. Los Angeles has great potential for bikers due to the favorable climate but there needs to be a push to improve infrastructure.”

As more people commute on bikes, it’s a good idea to be aware of the factors that both positively and negatively impact your health.

“Even though you will experience pollutants from traffic, the overall health benefits of being active override the risk of this exposure,” Zhu says. “We are still recommending bike commuting and we don’t want to scare off anyone.” 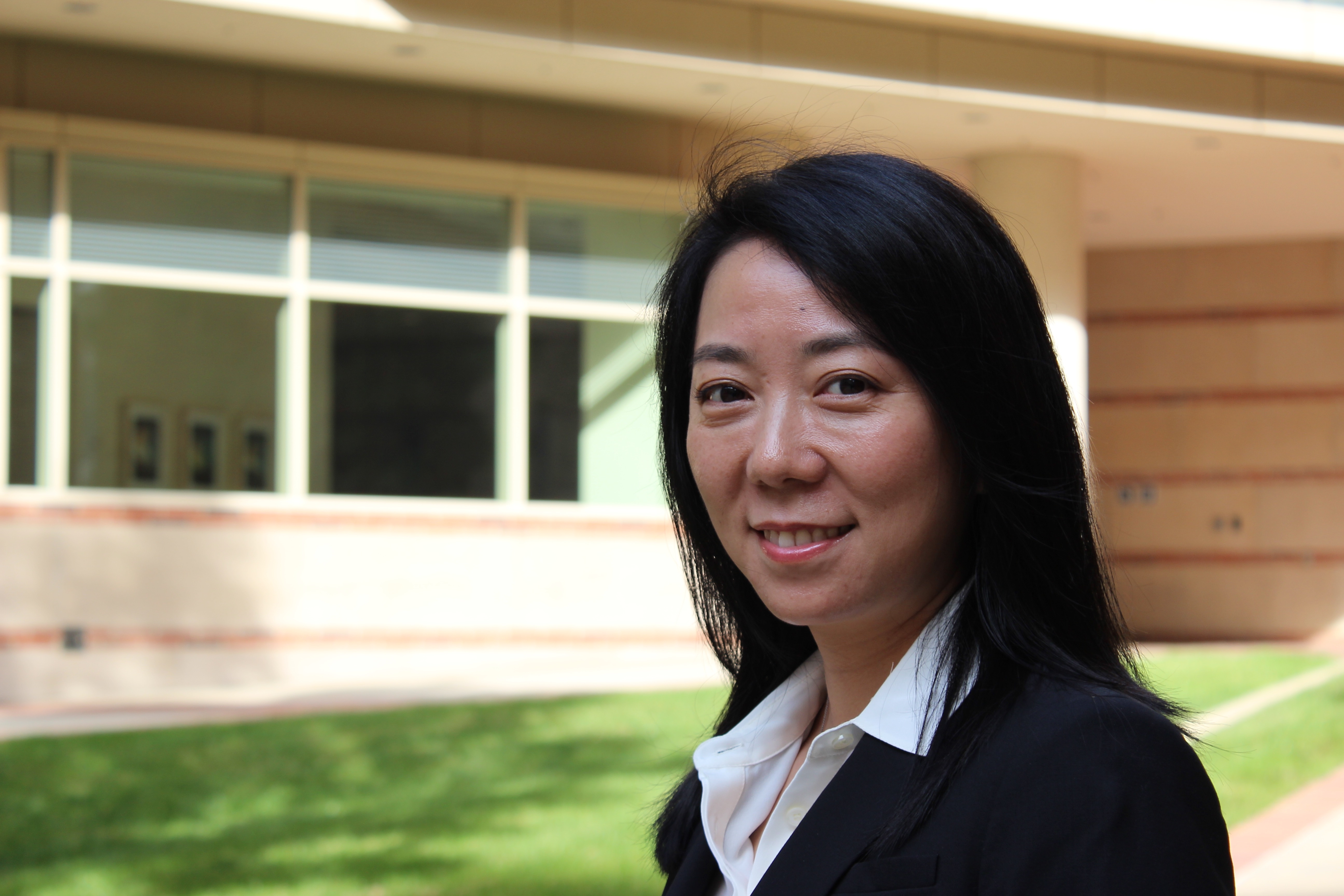 Here are some health-related things to be aware of when commuting by bike:

While in the past bike lanes often consisted of little more than a white line separating vehicles and bikers, many cities are improving the design of bike lines to have more of a buffer. “Some cities are putting planters, or parking spaces, or other buffers between the roadway and bike lanes,” Zhu says. “Every meter of separation counts in this scenario.” 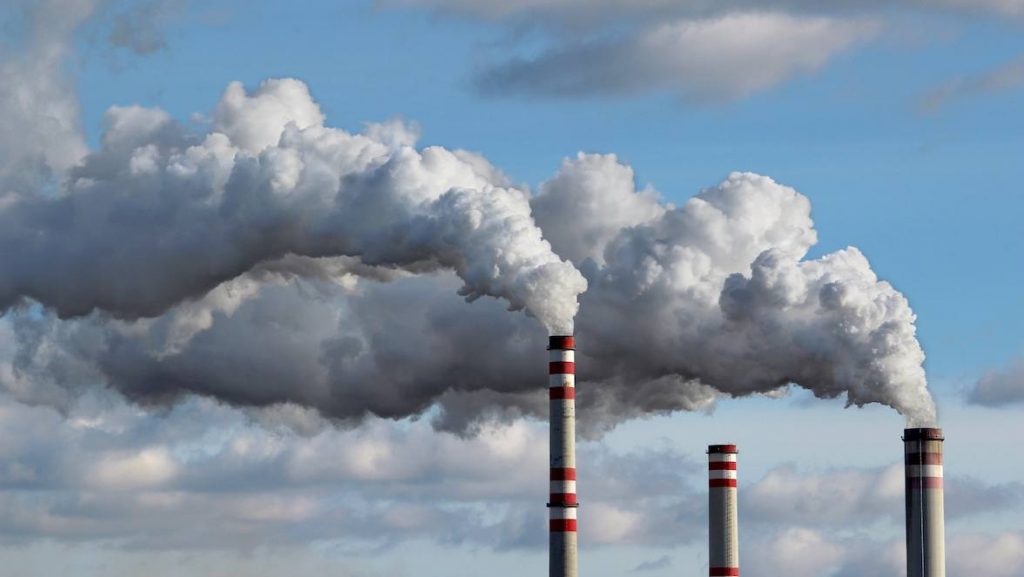 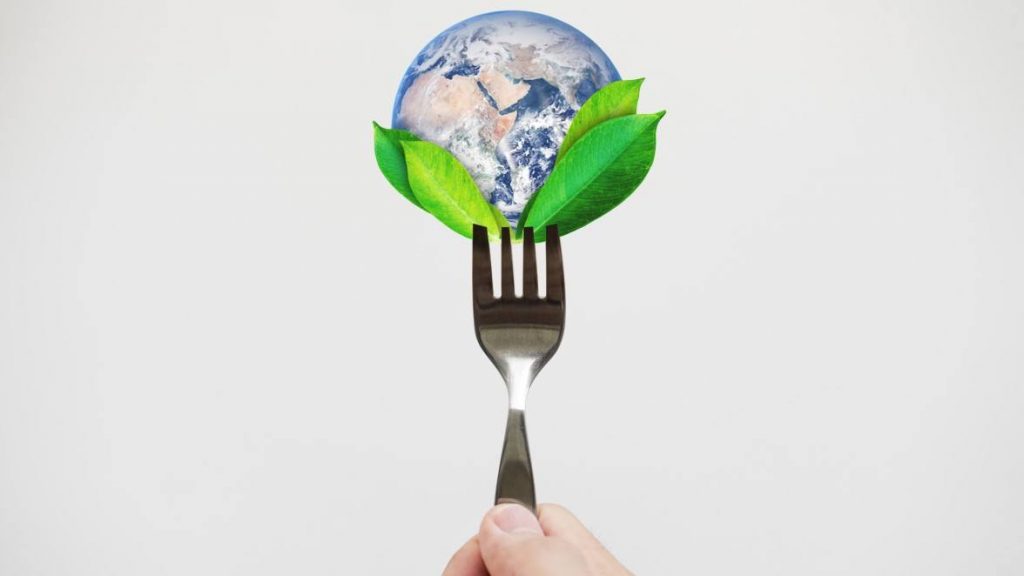