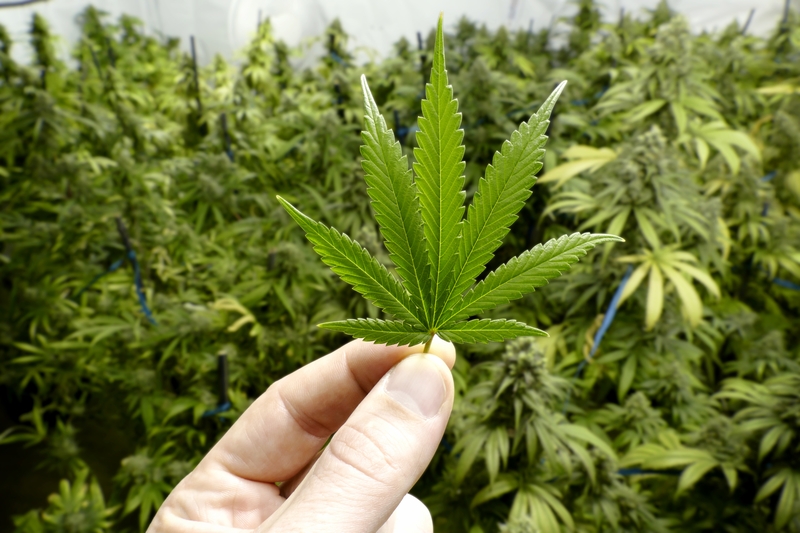 Fifty years ago, this summer, a social phenomenon emerged in California and swept the nation.  Called the “Summer of Love,” it began with tens of thousands of “hippies” converging in San Francisco’s Haight-Ashbury district during the summer of 1967. Many were against the Vietnam War and consumerism, and passionate about music and meditation. There was widespread use of illicit drugs such as LSD and cannabis, as well as legal substances including alcohol, tobacco and tranquilizers.

Fast forward to 2017.  The bohemian “flower children” of the 1960’s are now a formidable segment of the nation’s baby boomer generation.  Not surprisingly, many in this age group, now largely in their 50s and 60s, have continued to struggle with drug and alcohol abuse.  And it is changing the face of addiction in America.

Baby boomers grew up in an era when illicit drugs were widely available, affordable and their use was seductive and alluring. As some have continued to use drugs, they have experienced a wide range of consequences.

“The older adult population, meaning anyone 55 years and up, carry unique vulnerabilities to addictive disorders. They can become addicted faster and by the time they seek treatment, their addictive disorder is very severe,” says Dr. Timothy Fong, a professor of addiction psychiatry at UCLA. “American society has these stereotypical images of drug and alcohol addicts being younger, homeless and poor, not someone’s grandmother or favorite aunt.”

Twenty-five percent of the patients who seek treatment at the UCLA Addiction Medicine Clinic are over age 55. Fong says.

Addiction of any kind is a brain disease that is defined by continued use or behavior that is harming one’s life, Fong says.  The disease comes with biological, psychological and social risk factors.  It changes one’s biology, causes the brain to function abnormally and, if left untreated, can last a lifetime.

“Addiction is not a moral failing,” says Fong. “It’s no different from diabetes or heart disease or cancer.”

People often take drugs or abuse alcohol for emotional reasons, says Fong, to lessen anxiety, worries, fears, depression and a sense of hopelessness.  The stressful life situations that often accompany aging, such as the death of a partner, retirement, boredom or loneliness, become high-risk factors that can lead to unintentional addiction.

According to the federal Substance Abuse and Mental Health Services Administration’s National Survey on Drug Use and Health, an estimated 4.8 million adults aged 50 and older have used an illicit drug in the past year. Marijuana was the most commonly used substance, followed by the nonmedical use of prescription drugs.

The prevalence of illicit drug use was higher among adults aged 50 to 59 than those aged 60 and older.  And in a challenge to the stereotype of aging flower children clinging to their old marijuana habits, the study reveals big jumps in heroin and cocaine use among the baby boomer population.

Recognizing the difference between social, recreational use and addiction is not easy, especially in older adults. In fact, it can be more difficult than recognizing use among younger users. Many signs of addiction among baby boomers, for instance, such as anxiety, memory loss, disorientation, headaches, and incontinence, mirror symptoms of physical and mental health conditions that affect the older population.

If you think an older person you know might have addiction issues, “start out with an honest conversation and encourage them to seek professional help in order to seek clarity and understanding about their relationship with substances,” says Fong.

Contact the UCLA Addiction Medicine Clinic at 310-825-9989 for a consultation or initial appointment.