Teen suicide: Why “13 Reasons Why” is wrong

Say what you want about the Netflix series “13 Reasons Why” – you’ll have plenty of company regardless – but if you’re the parent of a teenager, the show should provide a pop culture wake-up call about teen suicide.

In 2014, suicide was the second-leading cause of death for people ages 10-24, second only by accidents. Moreover, the numbers could have been even worse – a recent CNN report noted a sharp increase in the number of children admitted to children’s hospitals due to attempts or thoughts of suicide.

"These facts are very concerning and call for the critical importance of knowing how to recognize signs that someone is feeling unbearable pain and at risk for suicide or suicide attempts – and, importantly, respond in ways that support and protect that individual,” says Joan Asarnow, a professor of psychiatry at the UCLA David Geffen School of Medicine and an expert on youth suicide prevention.

As the mother of two and a clinical psychologist, Asarnow knows personally and professionally of what she speaks. In fact, she specializes in treating adolescent mental health issues; founded and directs the UCLA Youth Depression and Suicide Prevention program; and directs the Center for Trauma-Informed Suicide and Self-Harm Prevention, part of the National Child Traumatic Stress Network funded by the Substance Abuse and Mental Health Services Administration.

Suicide and suicide attempts don’t have a single cause, Asarnow says. Biology – hormones, genes, and changes associated with development – play a role. So too does the broad range of stresses that kids face, ones that may appear to adults to be “small stuff,” yet loom large in the lives of teens. These include rejection by a friend, a slight via social media, depression over a bad grade, a fight with a parent, a romantic break-up, and other stressors.

“Any one of these can overwhelm a teen’s abilities to cope, at times leading to what feels like unbearable pain, hopelessness, and a feeling that their problems are unsolvable,” Asarnow says.

Based on a best-selling novel, "13 Reasons Why" tells the fictional story of high school student Hannah Baker, who takes her own life after creating 13 recordings that target those she considers responsible. The recordings have an enormous impact on their subjects, just as Hannah intended.

Because of her death, Asarnow points out, Hannah never has the opportunity to develop into the talented, sensitive, and beautiful young adult she could clearly have become. Her parents are tortured by her death.

“I would have really liked the series to have shown what Hannah herself lost,” Asarnow says. “Yes, she removed herself from the pain and stress. But she lost so very much of what could have been. I have spoken with many suicide attempt survivors who went on to build lives they wanted to  live with purpose and joy and yes pain at times – yet they learned that getting through the pain was worth it.”

Because teens can find it difficult to reach out to parents, counselors and others in their lives for help, Asarnow says, adults must be especially sensitive to any marked changes in behavior, mood and what the teen says, all of which can be warning signs. Parents should reach out for professional guidance if they have any concerns at all.

“Don’t leave a teen alone if you have any concerns about their safety,” Asarnow says, “and restrict access to dangerous and potentially lethal means of self-harm.”

Parents and others who care for teens, young adults, and younger children need to be aware that “13 Reasons Why” includes vivid scenes of rape and suicide, which has led to widespread worries that the series glamorizes teen suicide rather than showing that suicide is never a solution. Yet, despite its potentially negative impact, the series is now in its second season.

Suicide is an irreversible choice to a temporary problem – something that many teens can't fully grasp – and presenting the series without messaging to remind viewers of that fact is a lost opportunity with potentially tragic consequences, Asarnow says. Help is available,  and the show should offer links to crisis services (such as the National Suicide Prevention Lifeline (800 273- TALK (8255), or text START (741741); chat services are also available).

“Remember: Research shows that family-centered interventions for youths with suicidal tendencies tend to be our most effective,” Asarnow says. “So watch, listen, and strive for open and honest communication with your child. Don’t be afraid to remind your child how much you love them, that you are a team,  there’s nothing your child can’t tell you, that everyone makes mistakes, and you will always be there for them no matter what they do or suffer.”

Asarnow calls suicide the “cancer of mental disorders” that can come on quickly. Know the signs, she says.  She encourages parents to make sure they are engaged with their kids. “Again, listen!” she says.

"Communication is an absolute key. Let your kids know no problem is too big we can’t solve together,” she advises, “and if you suspect something, don’t leave them alone.”

Suicide can be prevented with intervention, Asarnow says. She urges parents and adults to take all potential warning signs seriously, noting that parents know their kids best. Any change, even a mood change that appears to be an improvement, should be taken seriously as it could be an indication that a teen has made a decision to end his/her life. She highlights the following as potential red flags:

As to treatment, says Asarnow, “we really need a multi-pronged approach. We need better treatments, we need to get information out to clinicians and parents about treatments we know that work like cognitive behavioral therapy, and we need to regularly follow up with people receiving treatment.”

Asarnow is the principal investigator on three separate grants to do just that. One, funded by the National Institute of Mental Health, is a clinical trial of advanced suicide prevention techniques. A second, supported by Substance Abuse and Mental Health Services Administration, develops a national suicide and self-harm prevention center to train health care providers in the treatment and prevention of suicide and self-harm risk. Another, funded by the American Foundation for Suicide Prevention, focuses on the role of sleep problems as a marker of suicide risk and the impact of sleep problems on increasing suicide risk.

Help for parents and children can be found through UCLA’s Youth Stress and Mood Program which Asarnow directs. See: https://www.semel.ucla.edu/mood/youth-stress.

For babies, back is best when it comes to sleep

Should you position your baby back on their backs if they roll over? 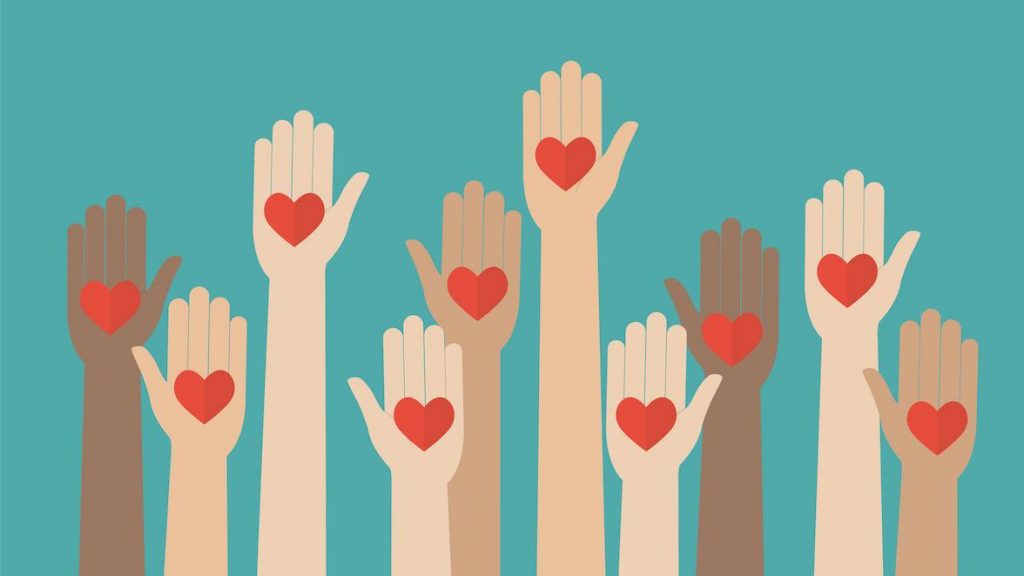 The observance, held throughout April, raises awareness of the disproportionate health inequities that persist among racial and ethnic minorities.