What you need to know about autism spectrum disorder 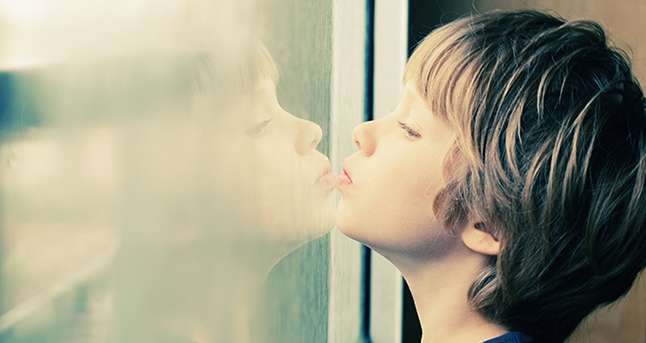 Developing an understanding of autism spectrum disorder (ASD) can help ensure you recognize any signs and symptoms early on in your child. The sooner intervention starts, the more likely it is that your child can live a healthier life.

What is autism spectrum disorder?

Autism spectrum disorder describes a wide range of neurodevelopmental disorders that can cause problems with communication, social skills and behavior. In the United States, about one in 68 children has been diagnosed with ASD, according to the Centers for Disease Control and Prevention. While it can affect children from all socioeconomic groups and racial and ethnic backgrounds, it is about 4.5 times more common in boys than girls.

In some instances, ASD is recognized as early as 18 months of age. However, it is more typically diagnosed when a child is 2 to 3 years old, which is the age when symptoms typically start to become more noticeable. These can include:

While each child reaches developmental milestones at his or her own pace, you should meet with your pediatrician if you’re concerned about your child’s communication and social skills or notice any behavioral problems.

A pediatrician can screen for ASD symptoms and provide referrals to professionals who specialize in diagnosing the condition. Evaluations can include direct observation of the child, interviews with parents or other caregivers, questionnaires and interviews with the child’s teacher.

Several behavioral interventions can help improve a child’s symptoms. The most well-known is applied behavior analysis (ABA), which provides families with interventions that can be folded into their daily routines. You can reinforce positive behavior through praise or a reward system where tokens or points can later be exchanged for toys. The approach builds skills across all areas of development, including play, socialization and daily living. It can also reduce challenging behaviors such as tantrums and aggression.

Additional forms of treatment include:

While no FDA-approved medications are available to treat ASD, doctors may prescribe drugs to manage related symptoms or conditions, including:

If you’re concerned about any symptoms your child may have, schedule an appointment with a pediatrician.

The UCLA Center for Autism Research and Treatment aims to better understand the biological causes of autism and develop more effective treatments. It offers parents and their children several innovative treatment programs and services.