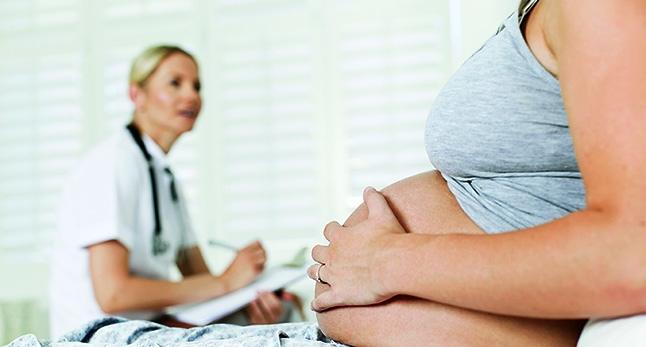 “Don’t drink alcohol during pregnancy.” Adults – women or not, pregnant or not – know the rule by heart. The rule about not using marijuana, however, needs a better agent.

A recent federal survey published in the Journal of the American Medical Association found that almost 4% of pregnant women had used marijuana in the past month. Compare that to 2.4 percent of pregnant women in 2002.

Small wonder, really. Society’s views of marijuana are changing rapidly, with California voters turning out last fall to cast their vote not only for a president but also whether or not to approve recreational marijuana use. The results are well-known. The United States has a new president, and California joined four other states, plus Washington, D.C., in saying, “Sure, light up.”

“Often pregnant women presume that cannabis has no consequences for developing infants,” The New York Times recently wrote. The news outlet followed up with details from women who explain why they smoked, or otherwise consumed, marijuana while pregnant.

Dr. Leena Nathan, an obstetrician-gynecologist at UCLA Health-Westlake Village, understands that some women use marijuana to relax during pregnancy, while others use it to combat nausea.

But that understanding doesn’t mean she’s supportive of the practice.

Her comments, picked up by the International Business Times, were followed by practical advice about what might help. Ginger, vitamins, anyone?

Her perspective have also been shared March 2 by Medical Xpress, March 3 by Yahoo! News, and March 6 by Huffington Post. The word is getting out.

“Don’t use marijuana during pregnancy” apparently has a new agent.

Prior to her transplant, musician Chloe Temtchine would perform connected to an oxygen tank

Magnesium is an essential mineral, may help with RLS