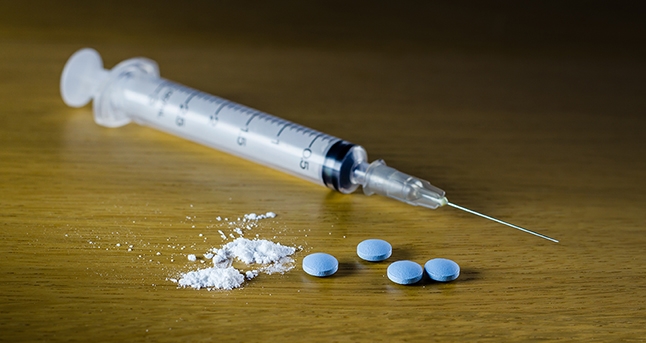 And note, a quarter of all overdose deaths involved heroin.

The alarming numbers come despite the growing drumbeat of awareness about opioid addiction, pointed out Dr. Larissa Mooney, an assistant associate clinical professor of psychiatry at the University of California, Los Angeles, in an interview with LiveScience.com. “The continuing rise in death rates related to heroin use and synthetic opioids is of great concern," Mooney said.

As director of the university's Addiction Medicine Clinic, Mooney knows of what she speaks.

“In the U.S., we are facing an epidemic of opioid addiction and a rapid rise in overdose deaths across the country,” she has said. “There was a time when physicians were told that pain was being undertreated and were directed to treat pain more aggressively. The messages about the risk of these medications was not fully understood or communicated. Now we are learning from research and practice guidelines that although these medications are very helpful for treating episodic acute pain, their efficacy for longer-term, chronic pain is more questionable. So long-term prescribing may come with more risks than benefits."

Mooney also knows what needs to be done.

Simply put: "We need to improve access to treatment and remove barriers," she told CNN, which also reported on the new CDC overdose statistics.

"The earlier that we can intervene in the course of the problem, the better the chances of providing that access to effective treatment and reducing some of the harms" of addiction, Mooney said in the LiveScience report.