Due to a marked increase in the number of younger adults being diagnosed with these types of cancers, the screening age has been lowered

The benefits of acupuncture for cancer patients and survivors

Cancer treatments often cause pain and uncomfortable side effects that can last well beyond the final treatment. To manage that pain, many people turn to [...] 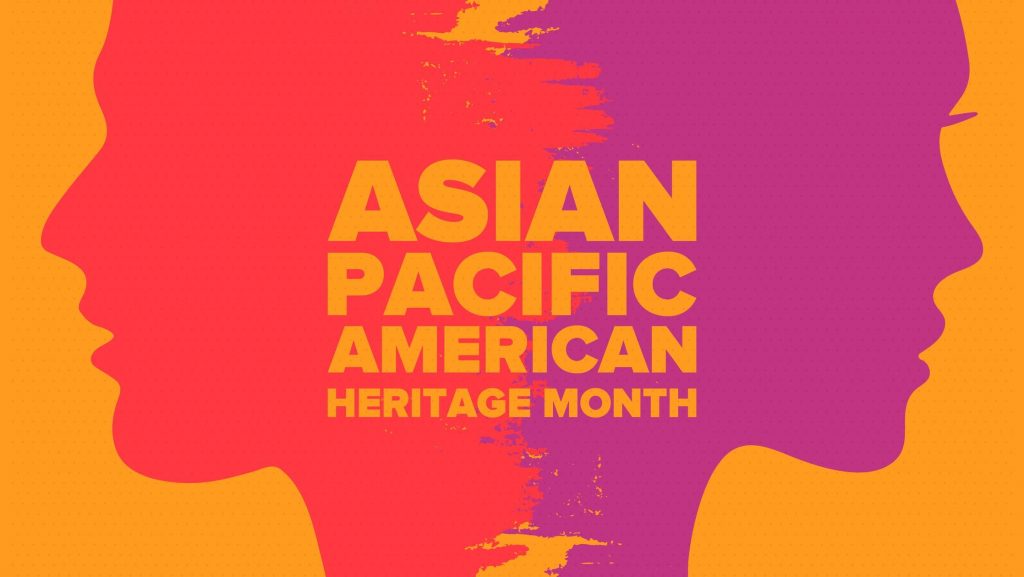 ‘Too often we focus on the science and forget the humanity of medicine, and that’s part of what our department is trying to change,’ says Dr. Puja Venkat