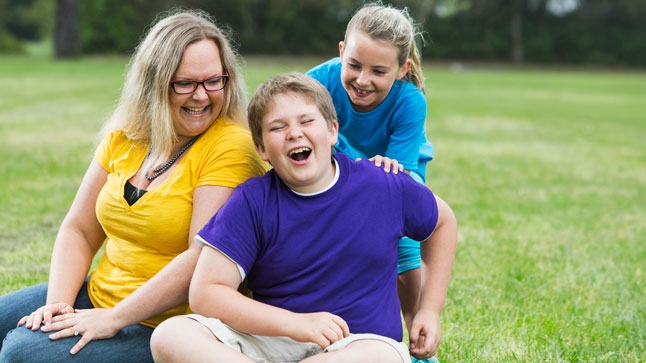 National Sons and Daughters Day on August 11 is a good excuse to celebrate all the things you love about your children, including those you’ve passed down to them: your crooked smile, your curly hair, your goofy sense of humor.

But there are some genetic legacies ­– like a family history of diabetes, heart disease or cancer – that would be better off left behind. Fortunately, there are proven steps you and your children can take to combat so-called “bad” genes.