Urologist Dr. Jesse Mills  believes not enough attention is paid to male infertility. He wants to shine a light on the causes of infertility and the things that can be done to combat the condition.

Up to 25 percent of couples have difficulties achieving pregnancy after six to eight months of trying. Doctors tend to be  more proactive these days in urging these couples to seek fertility counseling.

“Traditionally, the medical community focused on women as the cause of couples’ infertility problems. But what we’ve found over the years is  that 40 to 50 percent the time the issue lies with the men,,” said Mills, a clinical professor of urology and director of The Men’s Clinic at UCLA. “Men need to get evaluated just as often as females to make sure we’re giving these couples the best possible chance to get pregnant/conceive.”.”

Sperm like to be a little bit colder than the rest of the body. The right temperature is important for the motility of the sperm, or their ability to successfully swim and reach the woman’s egg. “When a man has a laptop directly on his lap it actually overheats  his thighs and therefore his testicles by about  five degrees more than what they should be,” Mills said. “We’ve also seen sperm counts go down in men who have laptops on their laps for more than two to three hours a day.”

Additionally, Mills said there may be transmission of Wi-Fi signals or radiation, which can even more profoundly affect the sperm.

“Speed thrills, heat kills,” Mills said. “We want those guys to swim as fast as possible.”

Men concerned about their sperm health should stay out of the hot tubs, saunas and hot yoga classes.

“Anything that really keeps that core body temperature up is going to cook those sperm and not make them viable,” Mills said.

It’s like your mother told you, eat your fruits and veggies.

Get up off the couch, guys. You have to get moving.

“Exercise, exercise, exercise,” Mills said. “More hustle, more muscle. That’s very important because we know that the men who are out there exercising, whether it’s running, swimming or weight lifting, any of these things can really help improve the quality of sperm.”

Coffee can be good for sperm, but not too much.

“A little bit of coffee, two to three cups a day, has been shown to help improve motility so that those sperm can get to where they need to go faster and better,” Mills said. “Men who drink too much coffee, say six cups, have been shown to have impaired fertility.”

The effect of drinking many cups of coffee a day could also be attributed to those men having other lifestyle habits, such as lack of sleep or heavy stress, which are also known to impact sperm health. 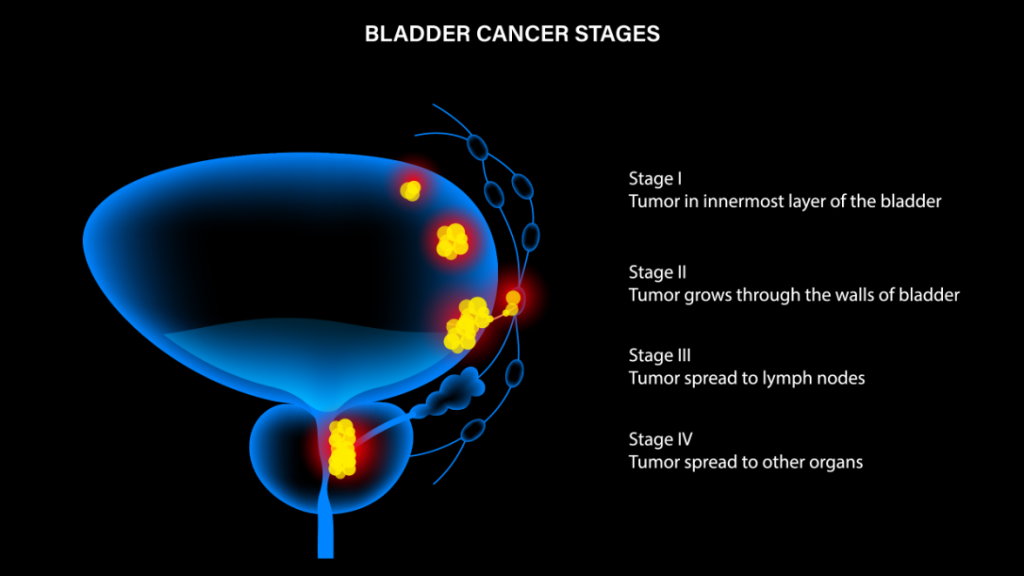 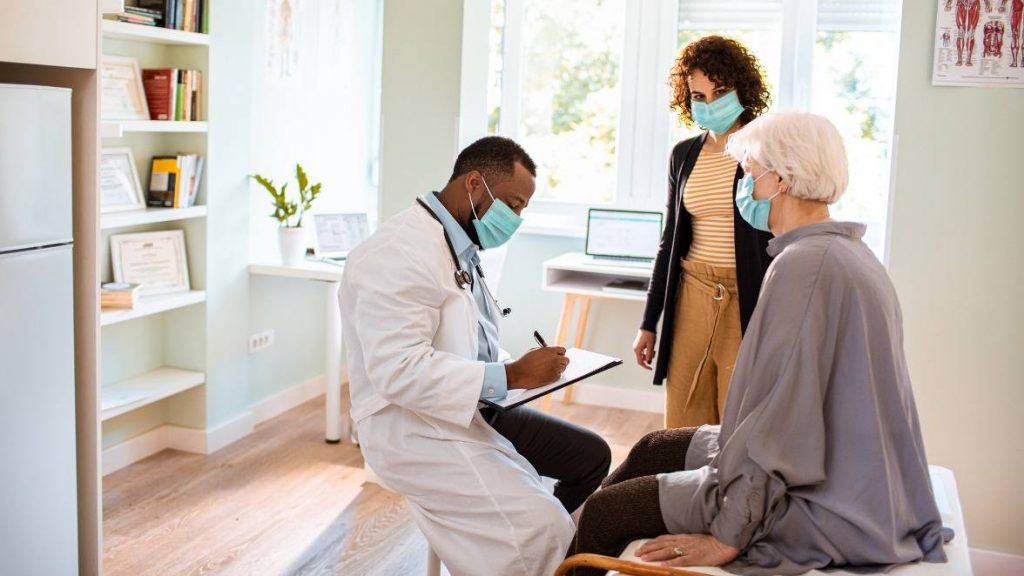