Stroke on the rise in young adults: Are you at risk? 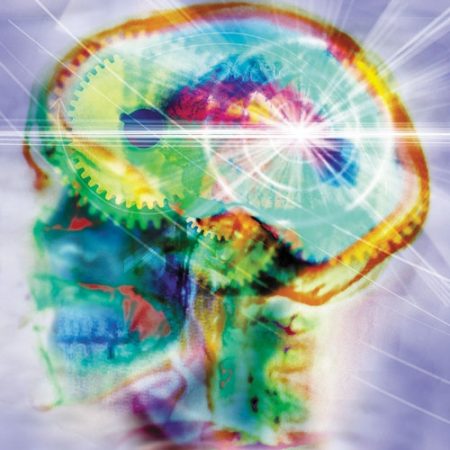 Most people think strokes only affect older adults, but that is not the reality. About one in 10 strokes occurs in people 18 to 50 years old, according to the American Heart Association.

Now the good news: While stroke seems to be increasing among younger people, over the last 20 years, fewer younger people are dying from it, according to a 2014 Neurology study. The authors of the study suggest that the reduction in stroke-related mortality among young adults could be a result of improved identification and treatment of high-risk individuals.

Still, strokes can be life-altering. The risk shouldn’t be ignored – no matter your age. But how do you know if you are at risk?

What is a stroke?

A stroke occurs when blood flow to the brain is stopped or interrupted. After just a few minutes without blood, brain cells begin to die. This leads to loss of brain function. Commonly, stroke affects a person’s speech, movement, memory, bodily functions and ability to think.

A number of factors have been linked to an increased risk of stroke. Some, such as age and genetics, can’t be avoided. But many factors are tied to behaviors and habits that you can control with lifestyle changes or medication. These include:

Fortunately, lifestyle factors can be changed. By eating better, exercising regularly and getting medical problems such as high blood pressure and high cholesterol under control, you can reduce your risk of stroke at any age.

Recognizing the signs of stroke

When someone suffers from a stroke, it’s important to get treatment as quickly as possible. Stroke is an emergency. The sooner it’s treated, the better the chances for recovery are. Common symptoms can include:

The bottom line: Don’t assume anyone is too young to have a stroke. If you suspect someone is having one, act fast and call 911. Young or old, time is of the essence.

The epidemic of missing and murdered Indigenous women has existed for centuries, largely overlooked

Tips for a COVID-safe Halloween

‘We have quite a few tools in our toolkit to make this Halloween safe,’ says UCLA Health pediatrician and infectious disease expert Annabelle de St. Maurice