For some osteoporosis, bone-loss drugs may be worse than nothing

For more than two decades, bisphosphonates, better known via television ads as Fosamax and Boniva, have been the go-to prescription drug for people with osteoporosis. The drugs are supposed to strengthen bone and reduce fracture risk in people post-50.

But for one leading cause of the bone-loss disease, a condition called hyperparathyroidism, it turns out taking those drugs could make things worse and increase the risk of fracture. Worse, in fact, than doing nothing at all.

Instead, suggests new UCLA research published in the April 5 Annals of Internal Medicine, relatively simple surgery may be better. As reported in Science Daily, Medscape; UPI, and other media outlets, hyperparathyroidism is caused when four glands in the neck called parathyroid glands, which regulate calcium in the body, go awry. The research showed that patients who have minimally invasive surgery to remove the overactive glands have fewer subsequent bone fractures than those patients taking the bisphosphonates .

Most cases of osteoporosis are caused by normal aging, said Dr. Michael Yeh, an associate professor of surgery and medicine, and the study’s first author. Still, roughly 400,000 people in the U.S. — 1 in 400 women and 1 in 1,200 men — have hyperparathyroidism; and osteoporotic fractures are a major public health and economic burden,

“Hip fractures in particular are associated with significant rates of mortality, disability and loss of independence,” said Yeh, who also is the chief of endocrine surgery at the David Geffen School of Medicine at UCLA. “Before this study, there was no data that compared parathyroid surgery with prescribing medication on the risk for fractures in people with hyperparathyroidism.”

The researchers analyzed data from more than 6,000 people who had been diagnosed with hyperparathyroidism between 1995 and 2010. All had health care coverage through Kaiser Permanente Southern California, and their demographic and socioeconomic profiles mirrored those of the greater Los Angeles population.

Yeh described the findings as “startling,” and said it was surprising that people taking medications had a higher risk for fractures, even though X-rays showed that they had similar gains in bone density to the people who had undergone surgery.

“The drugs make the bones look dense on scans, but that is deceptive,” Yeh said. “We must presume there is a defect in the quality of the bone. But we don’t know why.”

Researchers also found that the risk for fractures among people taking bisphosphonates was higher whether people had osteopenia, or early bone loss, or full-blown osteoporosis, which Yeh said could suggest that either the drugs themselves are harmful or that the people taking them had other risk factors.

“Regardless, we were unable to demonstrate any benefit associated with this class of drugs, which have been around and routinely prescribed for more than 20 years,” he said. “These findings should make bisphosphonates less attractive as an alternative to parathyroid surgery in patients with primary hyperparathyroidism.”

Yeh noted that in analyzing data for the study, he had some help from his “little brother.”

“Well, he’s not so little anymore,” Yeh said with a laugh. “He’s a cardiology researcher at Harvard.” Yeh said  that he and his brother were at a UCLA basketball game, where he was telling his brother about some of the challenges associated with his paper.

“And as he was munching on a hot dog,” Yeh said, “he said, ‘Well, this sounds a lot like another study I was reading, about HIV.’ And because of that courtside conversation,” Yeh said, “my brother introduced us to a new type of statistical method called ITDW and we wound up using that for the final version of the paper.” 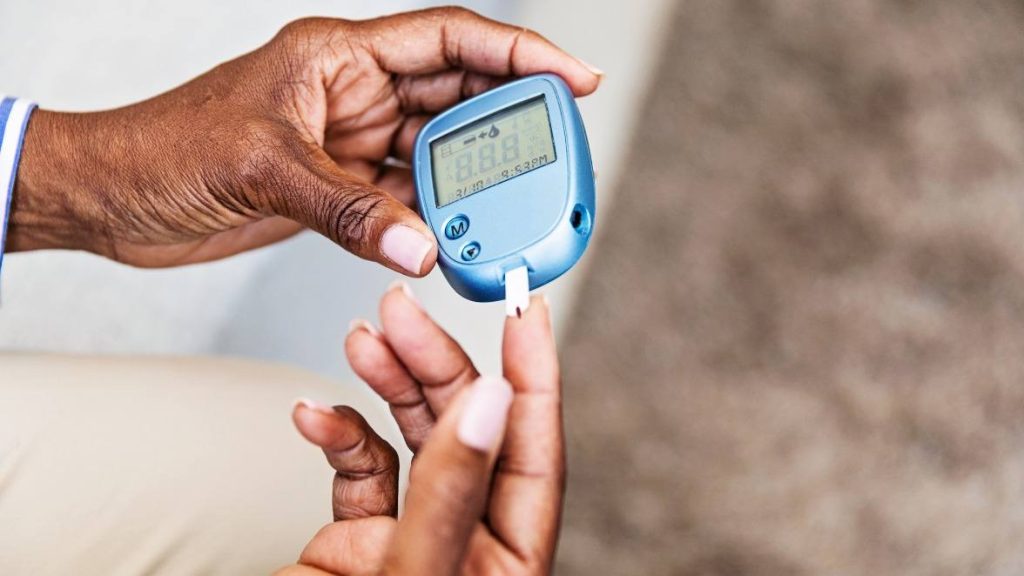