Teaching the difference between bullying and playful teasing

Maybe bullying would be easier to stop if kids themselves knew how to recognize it.

If so, a lesson in the differences between normal teasing and bullying might be best delivered in the location where so much teasing takes place: school.

To that end, a team from Resnick Neuropsychiatric Hospital at UCLA recently led a six-session bullying awareness program in Compton Unified School District designed to teach kids the difference between teasing and bullying – and how to “act” to stop it.

The team – consisting of three registered nurses, a mental health practitioner and a recreational therapist – hopes to eventually establish a community-wide bullying intervention program in the district. More than a year in the planning, the anti-bullying effort is believed to be the first of its kind in Los Angeles County.

“Studies have shown that a lot of bullying experiences – in person and online -- are not addressed because kids tend not to tell their parents or guardians about them,” explained Leilanie Ayala, a Resnick registered nurse who led the team.

Team members first gave an hour-long presentation to social workers, school counselors and school nurses in the district’s pupil services department.  They then provided five sessions at Emerson Elementary School, including a 30-minute presentation to the school’s teachers and four hour-long group sessions with the school’s sixth graders.

Teaching from a curriculum previously used in a bullying awareness study conducted by the Children’s National Medical Center in Washington, D.C., team members provided a clear definition of bullying and how to distinguish it from “playful teasing.”  They also armed students with the acronym A-C-T:

The team’s efforts were quite obviously needed, said Ayala, who is a nursing professional development specialist.

“In one of my group sessions, we discussed the effects of bullying and stress to an individual,” she said. “On the list shown to the participants, one of the students pointed on ‘wanting to hurt himself/herself.’ It was sad that at 12 he had those thoughts.”

The project was an initiative of the UCLA-Resnick Global Health and Community Outreach Committee, which encourages volunteer efforts among staff.

To thank the Emerson sixth-graders for their participation, the team is bringing them to campus April 25 for a tour.

“Some of the kids asked if UCLA was four hours away,” Ayala said. “We want them to be inspired and even imagine themselves getting accepted in UCLA someday.”

“The Office of Mark Ridley-Thomas, through Kathleen Austria, was instrumental in launching this project in partnership with the Pupil Service Department of the Compton Unified School District.” 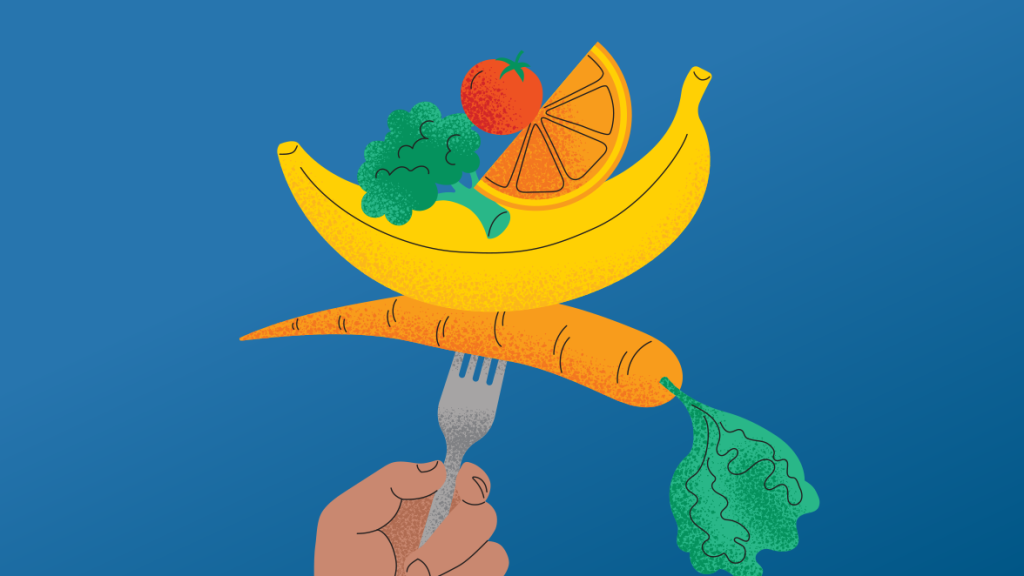 Disparities in nutrition and physical education still exist in schools

Unequal funding is at the core of these disparities 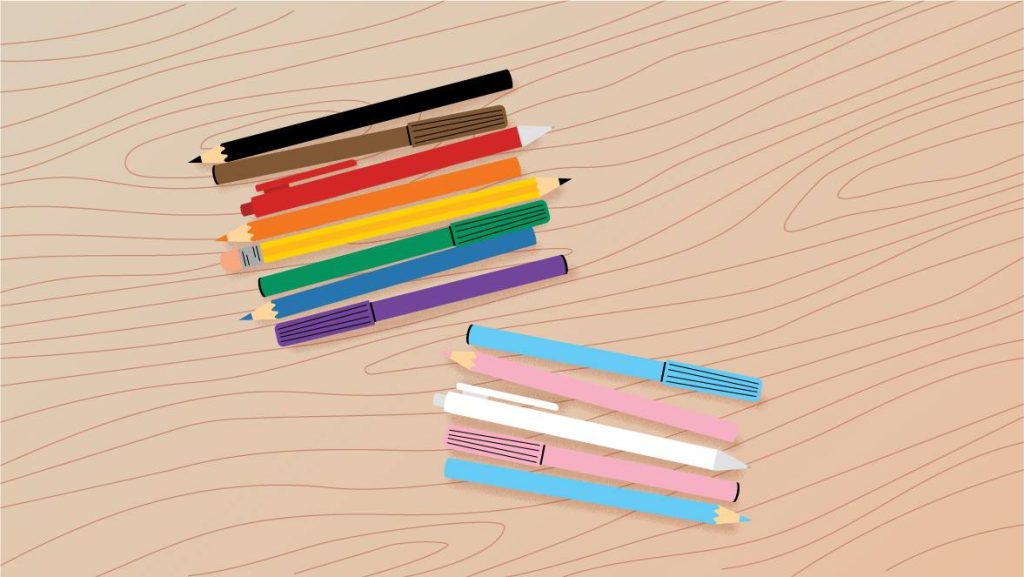 Supporting LGBTQ youth as they head back to school 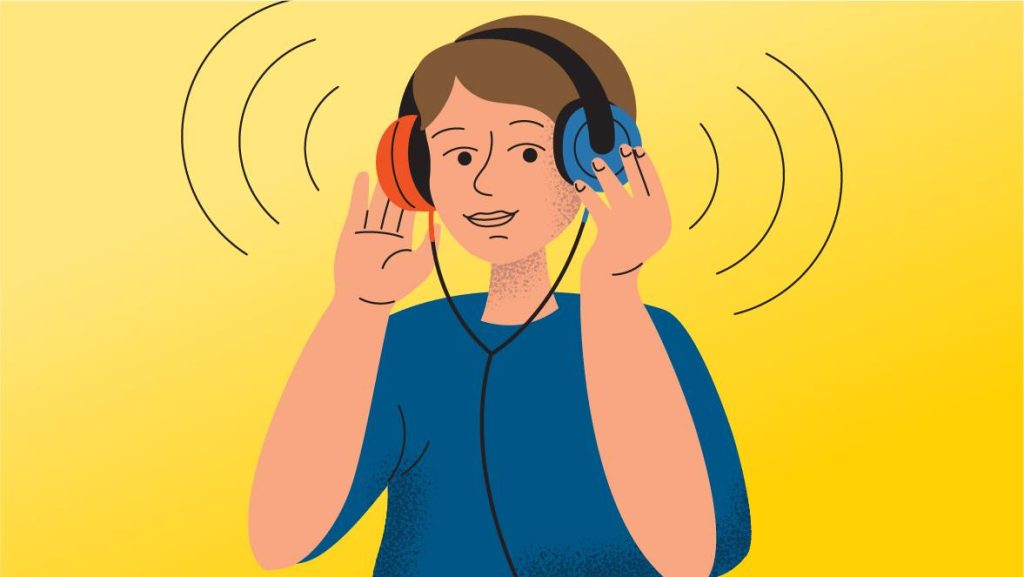 Back to school: Checking your child’s hearing