There is no known cure for autism. Instead, the hope of a cure is often replaced by the reality of what can be done—therapies and interventions that help manage autism’s varied symptoms and associated behaviors.

But what if there were medications that could reduce or even eliminate the “core deficits”—the main neurological difficulties—of autism spectrum disorders (ASD)? This is the ambitious question that a network of U.S. academic centers, led by a UCLA physician, is attempting to answer.

Getting to the root of the problem

Autism-spectrum disorders (ASD), a group of developmental disorders, now affect 1 in 68 children in the United States, according to the Centers for Disease Control and Prevention. The term “spectrum” means that people with ASD have a wide range of symptoms, including hyperactivity, aggressiveness and repetitive and/or self-harming behaviors. Some people with ASD experience mild symptoms while others are severely disabled.

Parents of autistic children know all too well that available treatments do not target the underlying disorder causing ASD. But this research study is hoping to change that by identifying the genetic and biological factors involved in ASD and developing medications to treat them. Through these targeted medications, doctors hope to restore normal development and brain function in children with ASD.

In 2015, the National Institute of Mental Health (NIMH) awarded a $9-million grant to UCLA to fast-track studies of promising drugs. Leading the national research effort is James T. McCracken, MD, Joseph Campbell Professor of Child Psychiatry and director of the Division of Child and Adolescent Psychiatry at the Jane and Terry Semel Institute for Neuroscience and Human Behavior at UCLA.

This grant couldn’t have come at a better time—when pharmaceutical companies are pulling away from investing in studies for neuropsychiatric drugs. The reason? Many of these drugs fail during the testing stage, which causes drug companies to lose money, and with it, their motivation. So NIMH stepped in, developing an approach called “quick win or fast fail.”

Since most experimental drugs do fail, the goal of “fast fail” studies is to determine as soon as possible if a drug will fail—within weeks rather than years. By quickly weeding out the drugs that are less likely to work, drug companies save on their bottom line while scientists are able to focus on the drugs that have a higher chance of success.

But the real beneficiaries of fast fail studies will be the children and families living with ASD. This new approach promises to dig below the surface to really examine autism’s roots. And that knowledge may just be the missing piece needed to solve the autism puzzle.

Learn more about our Child and Adult Neurodevelopmental (CAN) Clinic, which provides evaluation and treatment services for individuals of all ages with suspected ASD.

Back to school: LGBTQ students lost some support networks during the pandemic

‘If school is a warming, affirming and safe environment, then it can definitely be a resource,’ says UCLA Health’s Dr. Brandon Ito. During the COVID-19 pandemic, [...]

Back to school: For kids’ eating habits, a return to routine and nutrition

The reopening of schools will provide the necessary food variety and routine some children have lacked over the past year, UCLA Health experts say. 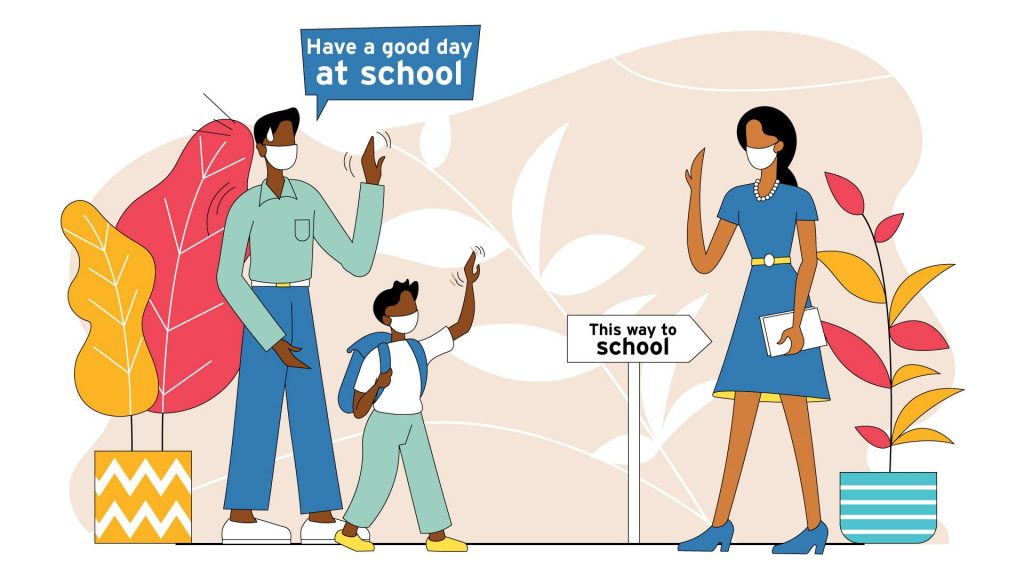 Back to school: Helping elementary school students get past first-day jitters