A long distance to travel for a special Doctor 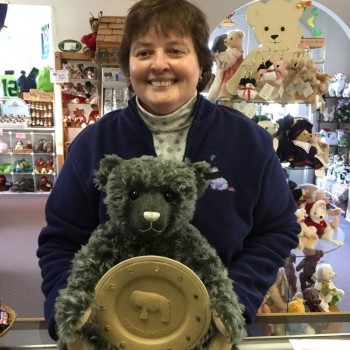 For over 21 years I've had medical issues that continue to keep doctors scratching their heads. I've had a central IV line for 21 year and because of my SVC, right and left juggler, right and left subclavian veins and veins in my groin have scared off.. Several doctors in WA state attempted to open my Superior Vena Cava with no success. Others told me it was not possible without open heart surgery. I would not accept this and kept asking and searching for a doctor who could help me. Dr. Stephen Kee was recommended to me at UCLA Ronald Reagan. The doctor in WA spoke with him and then he contacted me. He told me he thought he could help me what would not know for sure until he got inside and there was a chance I may need open heart surgery.

After nearly 4 hours he was successful in opening up my SVC and was able to remove the central line I had had in my groin the last 2 years. He told me he was sweating bullets during the surgery. He kept me in the hospital for 2 days to make sure everything was working ok before I flew back home to WA state. Unfortunately, 6 months later the line malfunctioned and needed replacing. It was the day before New Year's Eve and he called me on his way to the airport. He wanted some tests done in WA and then gave me his cell phone number to call him on vacation when I got the results. He said the line needed to be replaced but he wanted to know how difficult it was going to be. I called him in CO and read the report to him. He wasn't returning for 12 days but was making arrangements to do surgery on the first day he was back up the hospital. This surgery was uneventful as he replaced it over a guide wire. Once again, 11 months later, I was talking to him on the phone as the line was causing problems again. (Historically I have been able to keep lines in me 3-4 years on multiple occassions). It was right before Thanksgiving and had been acting up since Labor Day.. Once again, he told me to come back down to UCLA from WA, he told me that they had quit using the Groshong because of problems with it burning when medications were infused, this is why I had been down the the last 2 times. This was my third visit in 18 months. They found out I was diabetic and the surgery had to be delayed a day, I was upset as I had flown down by myself this time. They had multiple doctors working on it immediately, I was told the next morning the surgery was back on for that day. It was 8:30 pm before he was able to do the surgery. Once again, things did not go as planned, when Dr. Kee came in the next morning he said this was one of the most difficult surgeries of this type he has done. Later I found out my SVC had occluded again and the line was in a non-anatomical recanulized tract. Dr. Kee has never given up on me and is very willing to listen to what I'm telling him. Every time the CT scan has not shown a problem and every time there has been a problem that he finds when he gets inside. He knows I have had some bad experiences over the years and knows I want general anesthesia, he doesn't fight me on it. Over the 21 years I've had 16 lines even though I've been able to keep them long term. A nurse cut one when it was 10 days old, staph infections have jumped lines, lines have broken, you name it and I think it has happened. Consequently, I have built up a lot of scar tissue, the first lines didn't hurt much but now they do. Dr. Kee always makes sure that I have sufficient pain medicine for me to fly home. Every time I have been down to see him I've been more impressed with the care I have received. I will only let Dr. Kee work on my central line, I feel very fortunate to have Dr. Stephen Kee as part of my medical team. When I was down December 2015 I also had a Hospitalist, generally, I am NOT a fan of Hospitalists. I was fortunate to have Dr. Peter Paull he is also an excellent Doctor and I actually inquired to see if he had a private practice, I was so impressed I would have traveled down to UCLA to see him. Unfortunately, he doesn't have a private practice. I can't say enough good things about Dr. Stephen Kee and Dr. Peter Paull. Thank you for not sweepping me under the carpet when I've needed your help. Unfortunately, I know I'm probably not done seeing him yet as we have not been able to kill the infection/s. Thank you, Lisa 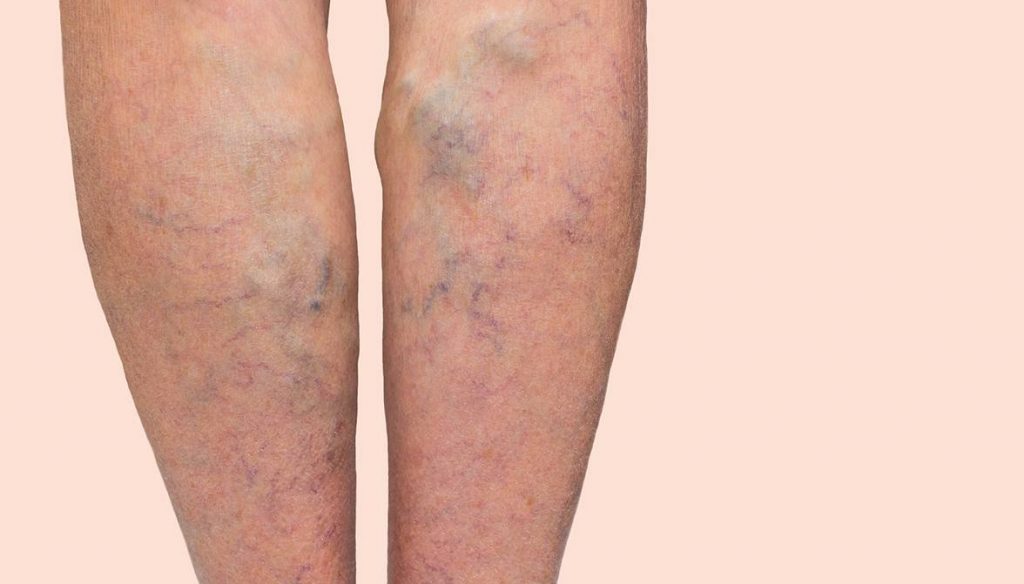 Blood clots: What you need to know

Know the symptoms and risk-factors of blood cots 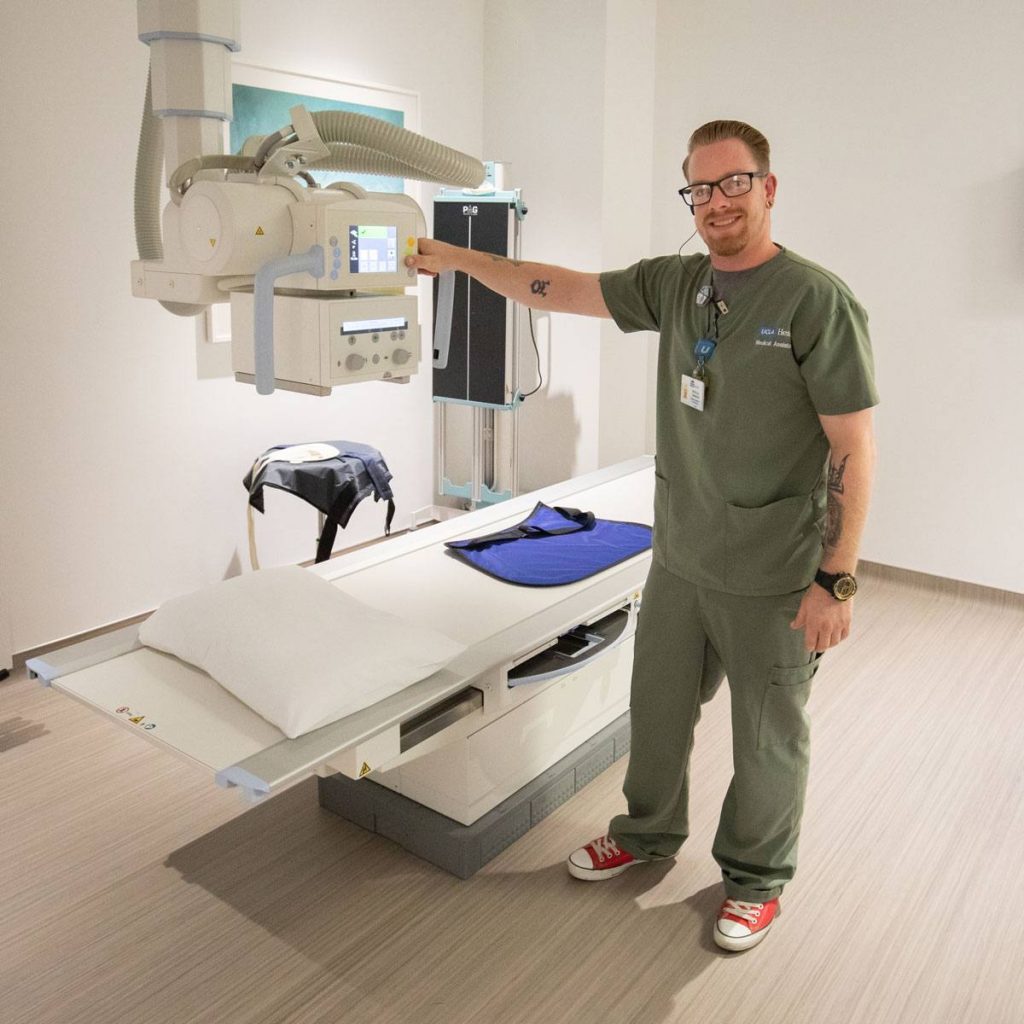 “I broke my wrist in high school, playing baseball. When I was getting my x-rays, I thought, ‘This is something I could see myself [...] 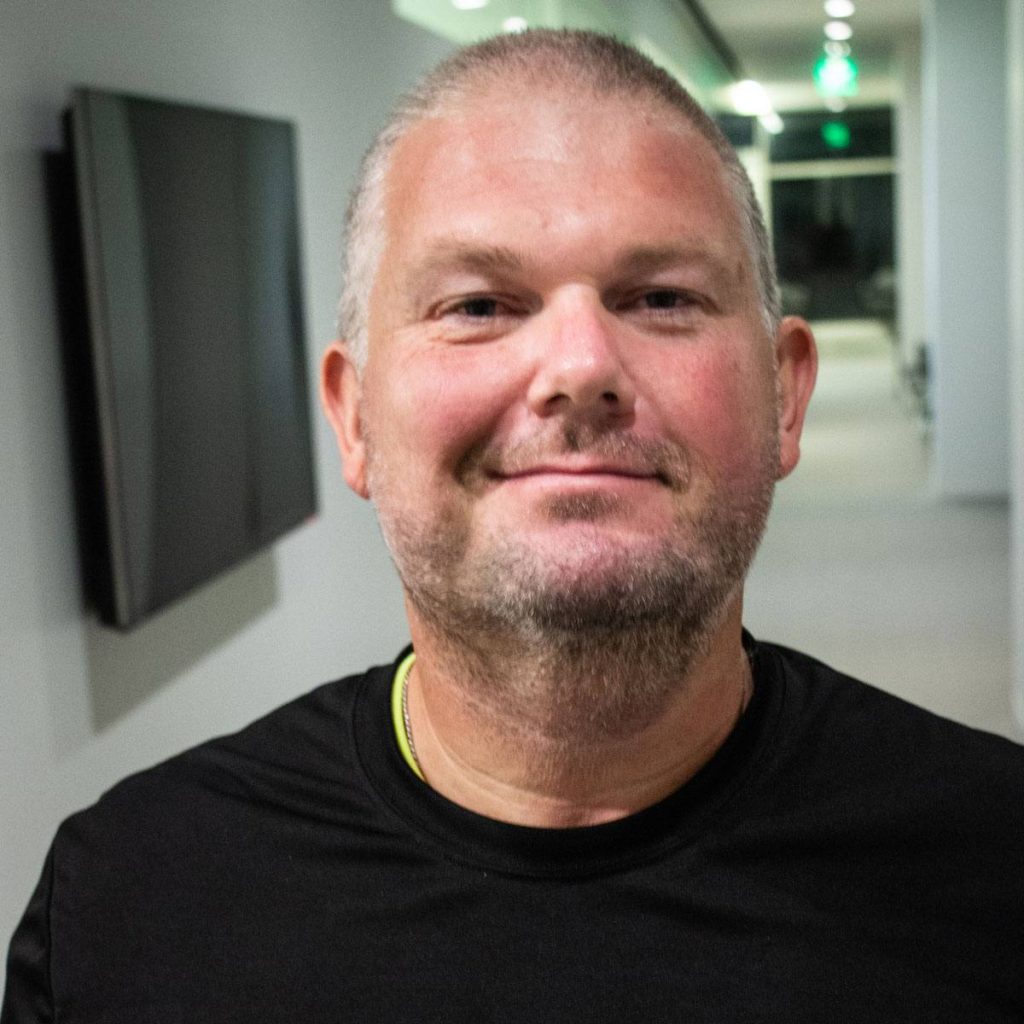 “Valentines’ Day of last year I had a stroke,” reveals Jeff Heisert, who had a blood clot behind his right eye. “I was completely [...]