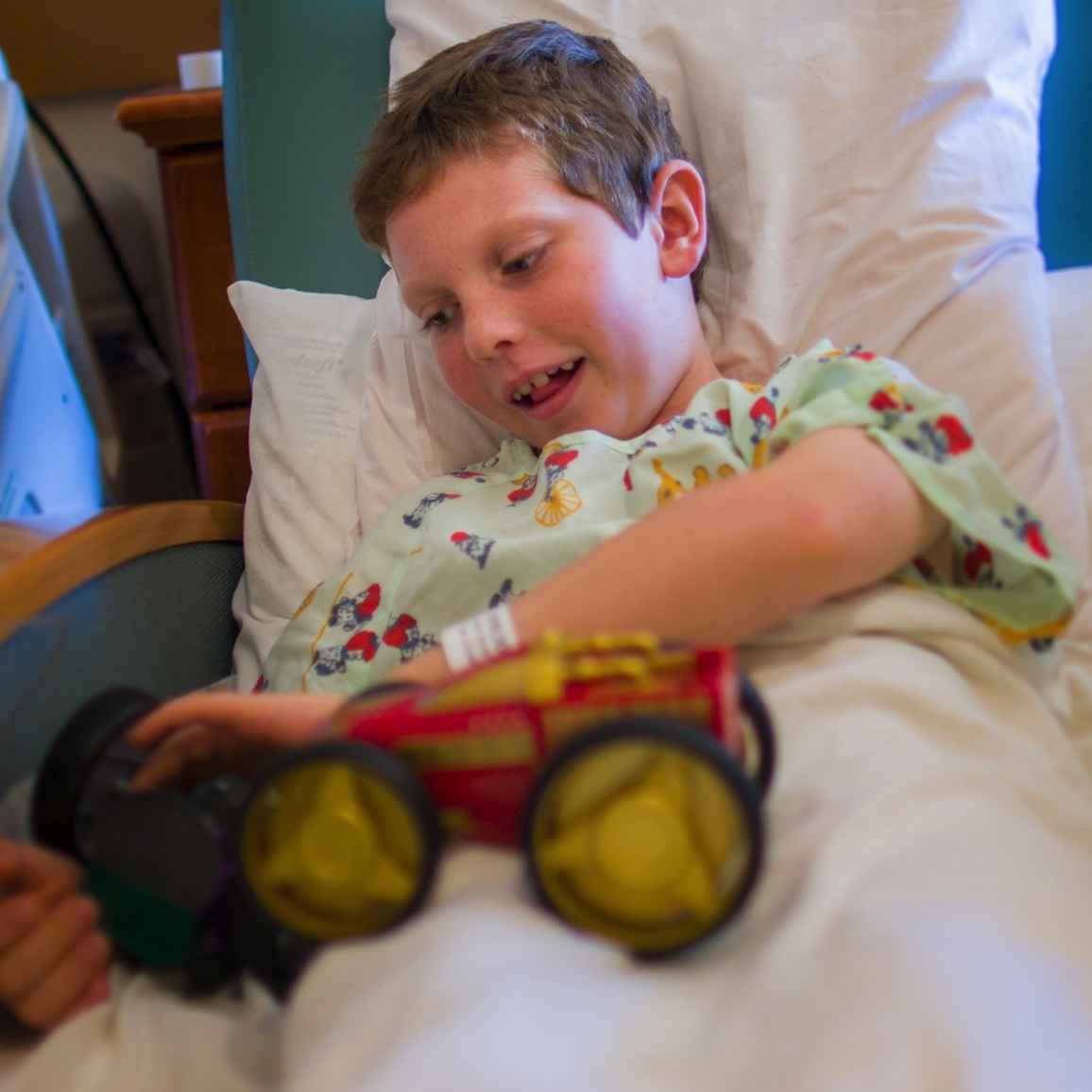 “It will be interesting trying to motivate him to go home because he’s had such a great time. He has blueberry pancakes every morning for breakfast,” says John Matise, father to 6-year-old Zachary Matise. Zachary’s mother, Ann Matise, adds, “He had surgery on his appendix Friday night. He has to get rid of a fever before we can leave. This is Zack’s first time at UCLA Health. Well, he was born here, but this is his first time as a patient. It’s a great team here to help us. They’re really good at explaining at a kid’s level, so Zachary knew how the operation was going to work.” John agrees, “It’s just wonderful.”

May has been as astounding to watch since i arrived with my daughter at 6 am and still here at 3pm. Her friendly vibe and [...]

Thank you for being an amazing doctor! Each time I saw you, you were able to diagnose and solve my problem. I appreciate your professionalism, [...]

Thank you Dr Hahm for solving my problems! I appreciate your time, professionalism, attentiveness and patience. You have helped me feel so much better and [...]