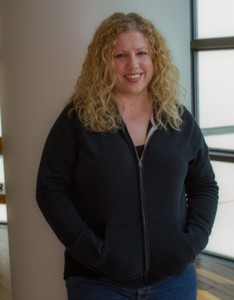 Thyroid cancer radiation treatment comes in the form of a pill. You go into the radiation unit at the hospital, and someone who looks like they’re in a hazmat suit comes into the room, takes these tongs and hands you a pill,” says 33-­year-­old Lauren Shapiro, who discovered she had thyroid cancer when she was 26. “That was the most interesting part of the process. Before that, I had the actual surgeries to remove my thyroid in 2007. At first, they weren’t sure if it was cancer, so they only took out the part that was infected. After the results came back, they took out the rest of the thyroid. I came from Washington, D.C., to have Dr. Michael Yeh do my surgery, because of his reputation. Now, UCLA is my choice for everything. The care here is just amazing. 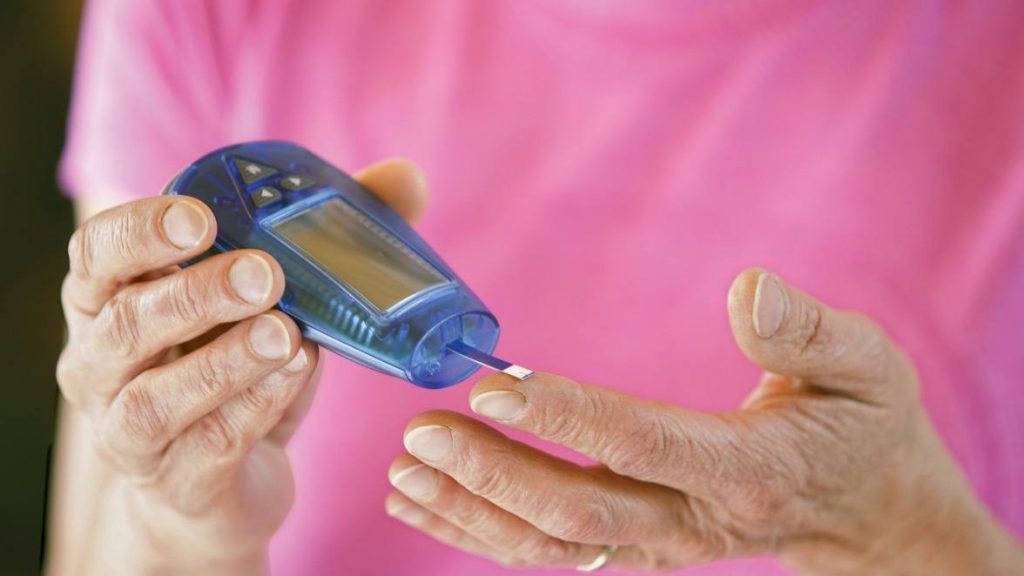 The first participant in the trial not only decreased his daily insulin use by 91%, but for the first time in his life, his body is producing insulin in response to blood sugar fluctuation 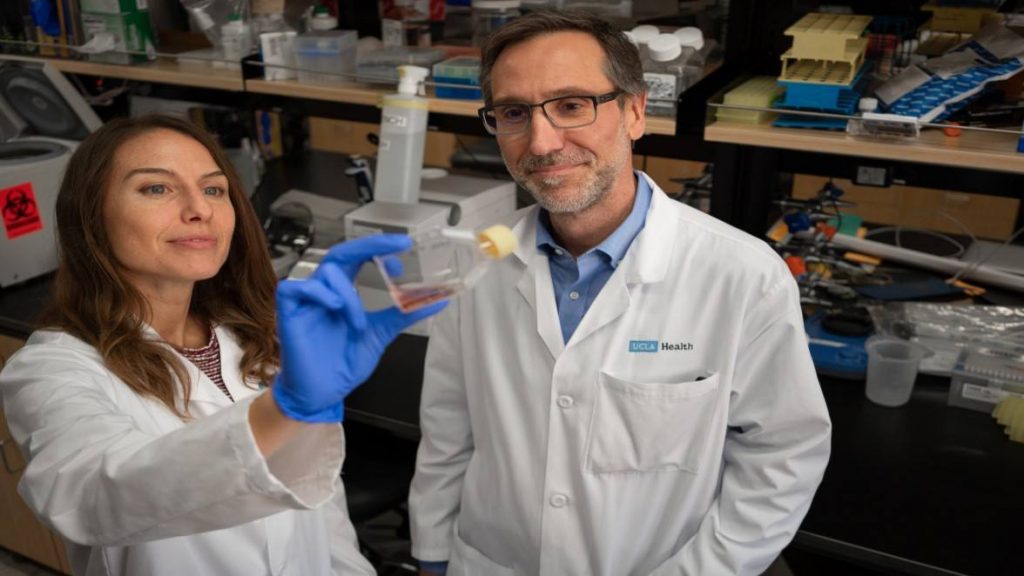 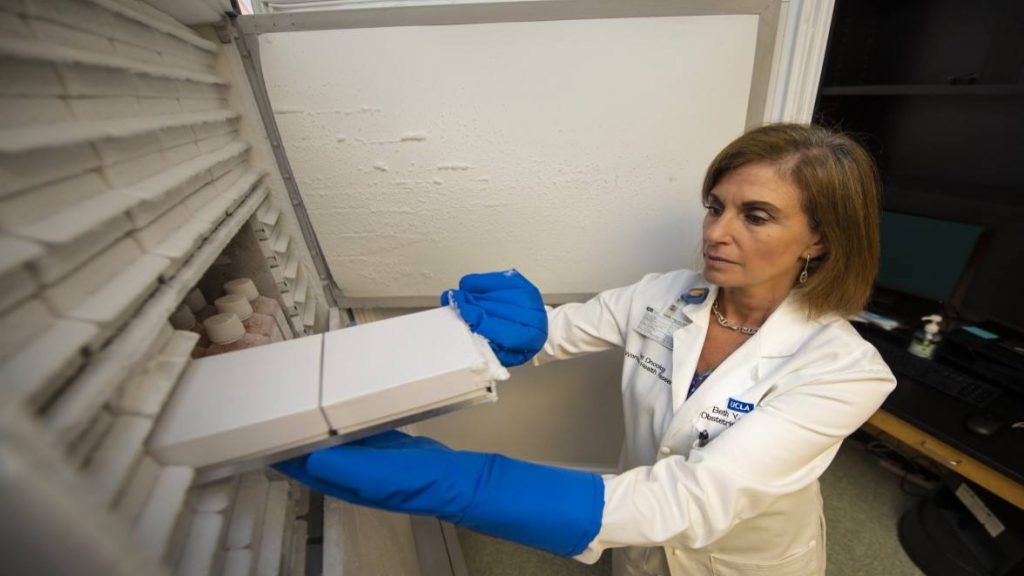 Ovarian cancer is the leading cause of gynecologic cancer death in the U.S.