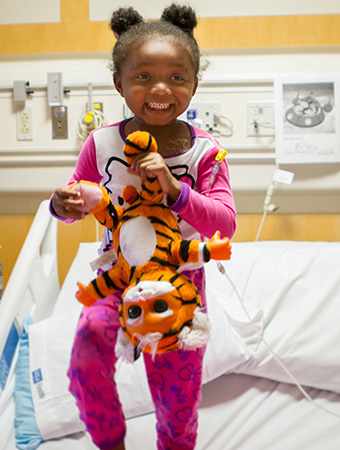 Smiley Riley. Four-year-old Riley Hart was diagnosed with acute lymphoblastic leukemia in April of 2013. Riley, who is affectionately nicknamed Smiley Riley, is now undergoing maintenance chemotherapy. Mother Reyna Hart explains, “Maintenance means she is in remission, but that doesn’t mean you stop chemotherapy.” Currently, Riley comes into UCLA Medical Center, Santa Monica every 90 days for treatment, in addition to an at‐home nightly dose of chemo. “We brought her in with a fever. Normally, anything out of the ordinary is a mandatory 48-hour watch to make sure there is no infection or pneumonia.” Riley will continue undergoing treatment until the end of 2015, and then the five-year countdown to being officially cancer-free will begin. When that day comes, Reyna knows the smiles won’t stop. 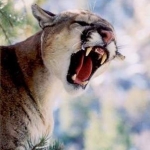 Connor Joe’s cancer was discovered in 2020, as he was undergoing a physical while in Spring Training with the Los Angeles Dodgers