In her late teenage years Heather was told that she had PCOS.

Although she had not gone through a formal evaluation process, her doctor said that she most likely had PCOS because of her irregular menstrual cycles as well as her twin sister being diagnosed with it. At the time, Heather did not know the complexities of PCOS. She accepted that her doctor was right in assuming that just taking the birth control pill was a sufficient solution to treating her PCOS and that there was nothing to worry about.

Then in 2003 Heather experienced multiple pulmonary embolisms. Now with a history of pulmonary embolism, she was no longer able to take birth control pills. The simple solution for her PCOS was no longer an option. But she was not very concerned because she was still largely unaware of the numerous symptoms associated with untreated PCOS.  Heather’s naiveté caught up to her in 2011 when she started to experience significant complications of PCOS.

Heather started experiencing increased ovarian cysts and pain, weight gain, hirsutism, and fatty liver. Not knowing that all of these changes to her body were related, she sought help from different specialists. Each doctor focused on a single symptom, but none of the doctors were able to put the pieces together or offer a solution. Knowing there had to be an answer, Heather sought the help and expertise of Dr. Dumesic and his clinic.

With all her medical records meticulously organized and in hand, she met with Dr. Dumesic. Together they sat in his office and reviewed her history, medical records, previous imagining studies, and current symptoms. After a thorough review and exam, Dr. Dumesic sat back and finally put the puzzle pieces together. He took the time to connect the dots and explain all the aspects of PCOS Heather was facing. It was finally all making sense to Heather, and for the first time in a while, she felt hopeful about her health, body, and medical care.

Keeping her history of pulmonary embolism in mind, Dr. Dumesic offered a solution to address the hormonal issues associated with PCOS beyond just using the birth control pill. He took the time to educate Heather on all possible treatment options and closely monitored her reactions and progress. With each step and every treatment choice, Dr. Dumesic took time to explain the rationale, answer questions, and provide insight into the complicated dynamics of PCOS. When the metabolic issues associated with PCOS became a more pressing issue, Dr. Dumesic knew that he could add to Heather’s treatment team by working with other UCLA doctors who are also invested in better understanding and treating women with PCOS.

In March 2014, when it became necessary to remove Heather's ovaries, Dr. Dumesic took the time and care to explain everything, walk Heather and her family through the process, and comfort her nerves. While in the hospital, Dr. Dumesic made sure that Heather was taken care of and checked on her often. After surgery, Dr. Dumesic again explained the next steps of Heather's care to her and her family in a way that showed his compassion for patients and desire for providing cutting edge care to women with PCOS. Heather and her family are certain that she is receiving the best care at UCLA with Dr. Dumesic. There is a genuine care and passion for helping women with PCOS that is evident in all that Dr. Dumesic and his team does. Since surgery, Heather's blood work has shown improvement in her liver, glucose levels, and hormones. She is grateful to have a doctor that cares so much about PCOS and her health. According to Heather, "Dr. Dumesic and UCLA have set the bar very high" in the standard of care patients receive.

Short Statement about Dr. Dumesic's care:
Dr. Dumesic and his clinic have set the bar very high in patient care and the treatment of PCOS. He was the first doctor I met with who took the time to put all the pieces together and explain the complicated dynamics of PCOS. From the very first appointment I knew that Dr. Dumesic was invested in my health and wellbeing. At each appointment he always takes the time to explain each step of the treatment process, answer questions, and educate me on PCOS. I walk away from each appointment knowing I have all the information I need to make the next best choice in my health care. Each step of the way Dr. Dumesic has displayed genuine care and passion for helping women with PCOS and I know that I am receiving cutting edge care. Dr. Dumesic and his clinic have shown me and my family what true passion for patient care looks like and I am forever grateful for the ways that Dr. Dumesic's medical care has impacted my health and living life with PCOS. It is hard to capture all that Dr. Dumesic brings to my care. He is compassionate, thoughtful, dedicated to providing the best patient care, and passionate about PCOS. Simply said, Dr. Dumesic is the best. 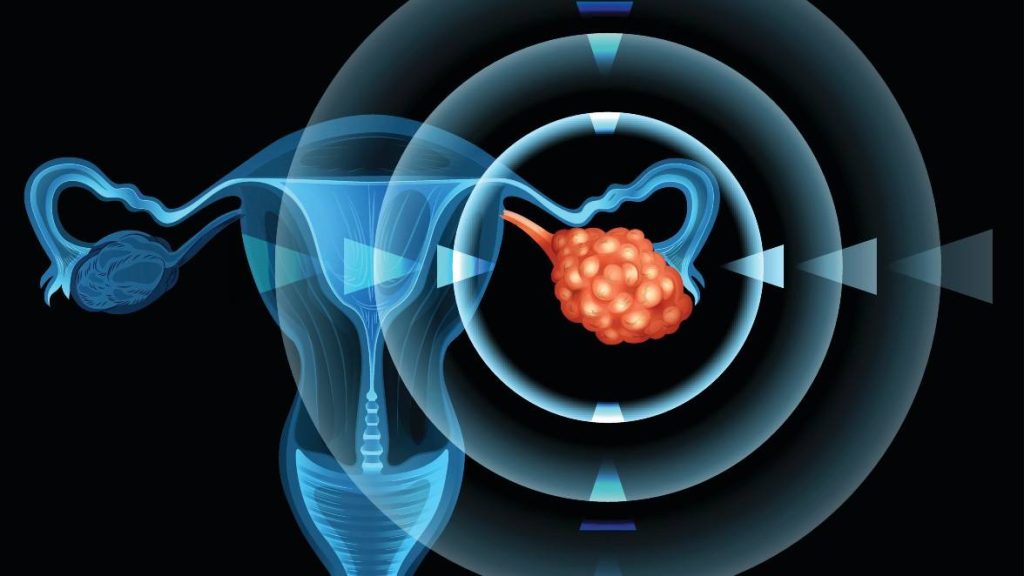