Baby Paul Lukas was born with Pierre Robin Sequence, a condition that results in a small jaw, cleft palate and big tongue. The critical problem was that when he was laid on his back, his tongue blocked his airway, causing him to turn blue and go into respiratory distress.

Traditionally, babies with this condition have a tracheostomy placed in their... throat, where it remains until they are anywhere from 7 to 11 years old. Complications from long-term tracheostomies may include pneumonia or, although more rare, death. Further, children with trachs are not able to eat or speak normally, may need a feeding tube, and may experience developmental delays.

James Bradley, M.D., UCLA pediatric plastic and reconstructive surgeon, is one of just a few surgeons nationwide who offers a specialized surgical technique, known as jaw distraction, which can fix the condition in a relatively short period of time, without a tracheostomy. 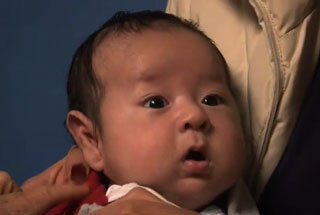 During jaw distraction surgery, the bone of the jaw is separated and distractors are placed on both sides. The baby stays in the neonatal intensive care unit for two weeks, during which time the distraction devices are turned twice a day to help lengthen the jaw. Ideally, the jaw will grow 3 cm by the end of the two-week period, providing enough space for the tongue to lie properly and allow normal airway breathing. The baby goes home with the distractors in place (but hidden under the cheek) while the bone continues to grow. No additional turning is required. Three months later, the device is removed during an outpatient surgery.

After Paul's parents took him home, his father, remarked, "We can now hug him, baby him, take care of him, and be normal parents." 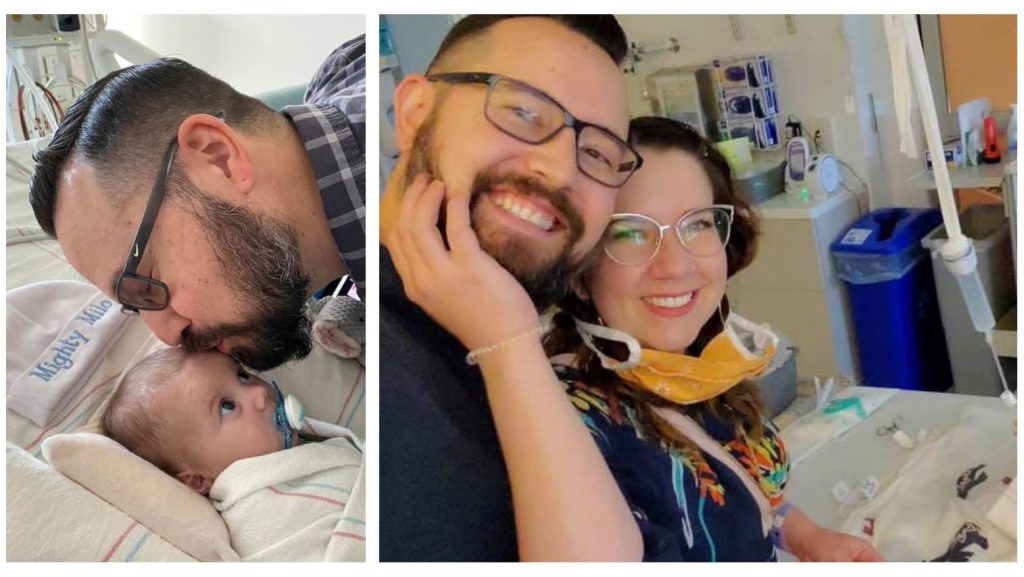 First-time father Mike Wescamillo and the Dodgers' A.J. Pollock encourage each other through a virtual call 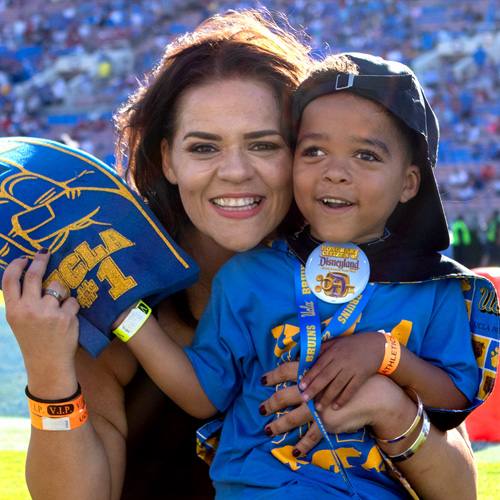 After spending much of his early life in hospitals, Jackson Verner lived out his dream as UCLA Kid Captain, charming everyone along the way. 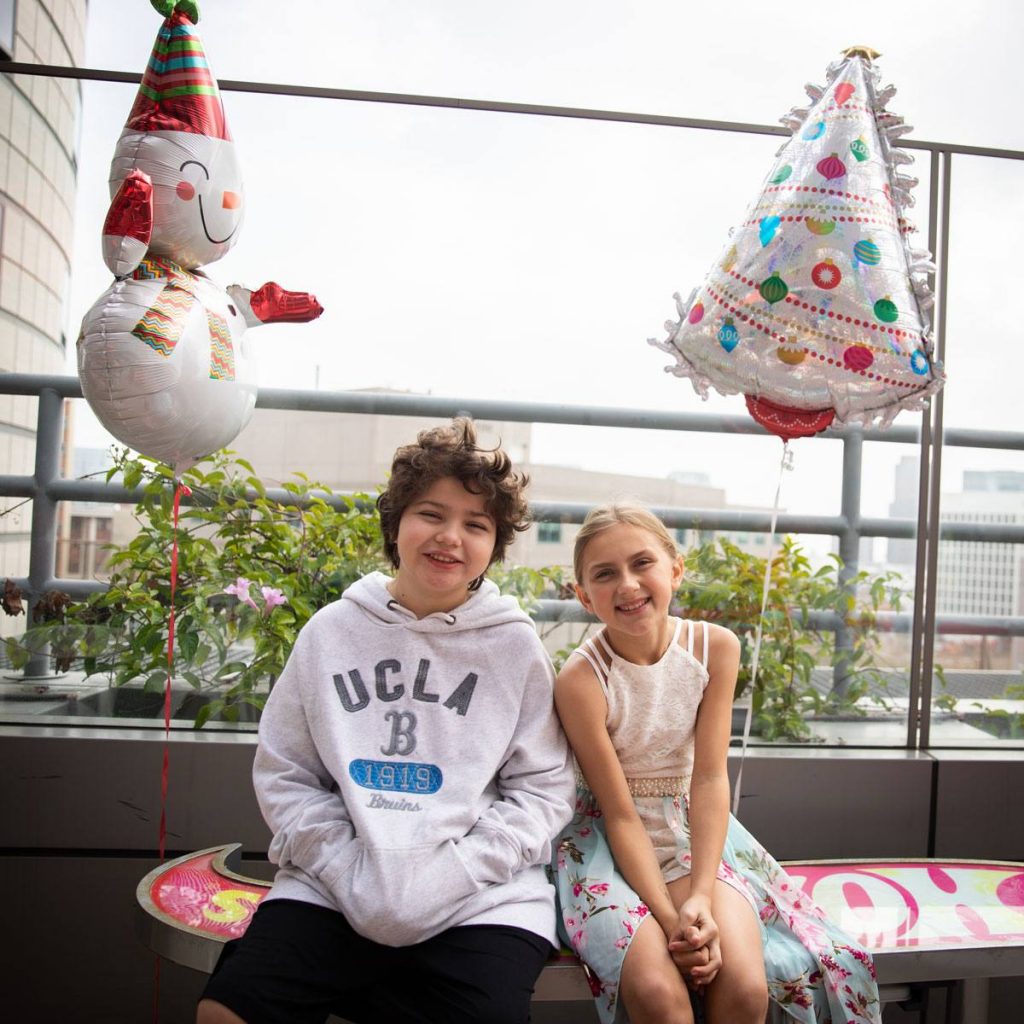 “My brother’s been through a lot of bad things. He’s had surgery in his nose,” explains 10-year-old McKennan Griffith about her 11-year-old brother, Jack.