My pleasant experience with UCLA Cardiology 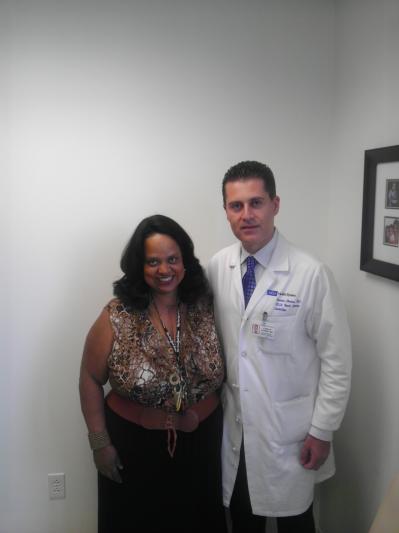 I HEART UCLA
BY D. Leichnitz

This is not my story. This is not a story about him. This is our story and how UCLA saved my life.

To fully understand the severity of my condition, we must go back to Thanksgiving 2011. I was spending time with my friends Claudia and Rosa , when Claudia and I went to the store to pick up a few items. That short walk made me completely unable to breathe. Though it was only two blocks away, I had to stop and rest at several points along the way. Claudia was worried about me and said, “You need to see a doctor.”

Flash forward to February 2012. The breathing is getting increasingly harder and I am admitted to Olympia Hospital. They run all kinds of tests but are unable to find anything after three days. I am diagnosed with angina and sent home. It is now September 2012 and I have graduated from LACC and started UCLA. As the quarter progresses, my breathing is waking me up at night. I am unable to walk two steps without my heart feeling like it is going to pop out of my chest. It is getting harder to get to class. A ten minute walk from Ackerman Student Union to Haines Hall is taking me an hour. I go to my doctor to find out what is wrong. My insurance company, in their infinite wisdom, decides to send me to a cardiologist all the way in Montebello! MONTEBELLO!!!! I can barely walk and you want me to get myself to MONTEBELLO!!!! Despite the fact that I live much closer to Wilshire Boulevard and you can’t throw a rock on Wilshire Boulevard without hitting a cardiologist in the head! I refuse to go. When I go to my own “doctor” to complain again of the symptoms, without so much as an examination he surmised, with all his 20 minutes of experience in the medical field, that I had allergies! ALLERGIES!!! I know I am not crazy and I know it is not allergies.

So I use my student insurance to go to the Ashe Center. That is where I met a nurse practitioner named, Faye Anzures who recognized what was going on was far more serious than what the Ashe Center could handle. I had fluid on my lungs and an abnormal EKG, so she sent me “across the street.” Enter my hero, Dr. Kamran Shamsa and UCLA cardiology department. Though Dr. Shamsa does not wear blue tights or have a red cape, he should have a big “S” painted on his lab coat. He listened to me, he examined me but most of all, he believed me. He listened to my chest, which sounded like I had swallowed a rattlesnake there was so much rattling going on inside. I took a stress test among others and then he came back and told me, that this was serious and that I was going to need surgery. He laid out my options 1) I could go home now, we could try medication but eventually I would need to have surgery or 2) I could go into the hospital and prepare for surgery now. Even though I was two weeks away from finishing my first quarter at UCLA and taking my finals, I decided to go in and get the surgery done. I dropped all my classes. During one of my appointments with Dr. Shamsa, he told me that everything was going to be okay and that he was going to be my advocate. Being that I had less than stellar experiences with doctors I didn’t quite believe him, but oh I wanted to. He was good to his word. One night I called him in a panic, I had gotten a letter from Blue Shield saying they weren’t going to cover my hospital stay and I was worried they would not cover my surgery. A night or two before my surgery while I was in the hospital, I get a call from Dr. Shamsa, saying, “Don’t worry about it-everything has been taken care of. Your hospital stay, your surgery, it’s a done deal.” He had spent the day emailing, phoning until he reached the President of Blue Shield and got them to consent to my surgery. I screamed into the phone, I couldn’t believe it! I thanked him profusely.

Later on, after my surgery, I was talking to my surgeon’s nurse, she said she had been told by Dr. Shamsa’s nurses that they had never seen a doctor work so hard to get someone surgery. That brought a smile to my face. That was only the first time he would be my advocate. It would not be the last. When I had gotten out of my surgery, which was done by Dr. Shemin, and I am grateful to have someone as experienced who was willing to take on my case, a group of doctors looking at my case thought I needed a pacemaker. I had already been cut open and didn’t want to undergo yet another procedure though I was assured it was rather minor. I had told them I didn’t want to do but they had convinced me that it would benefit me if I did. Enter Dr. Shamsa, he looked at the data and said, “She doesn’t need a pacemaker.” That is all I needed, if Dr. Shamsa said I didn’t need it then I didn’t need it. He helped me stand my ground and advocated for me not to undergo another procedure that was not necessary at this point. His reach was not just felt at UCLA.

When my rehab center was not giving me the medical attention I needed when my heart rate was up, he got on the phone and told them in no uncertain terms that they were to monitor me and if my heart rate continued to spike than they were to get me to an emergency room pronto. When I was in heart failure and Olympia wanted to transfer me to Monterey Park, he tried to get me transferred to UCLA (That was the only battle he lost when it came to my care.) but to no avail. When I was in Hollywood Presbyterian and they wanted to give me an ablation, he also made sure it didn’t happen. A simple zap to the heart would suffice and I would be okay. I could fill a novel with everything Dr. Shamsa has done for me. But most importantly, he has given me back my life. I am a single mother and I have a nine year old son. The thought of not being there to see him grow up has been my motivation, to not only improve my life by attending UCLA in the first place but to try to keep myself as healthy as I can.

Dr. Shamsa and I have a goal we are working towards, when I can we are going to go to Drake Stadium and run the track there. I want him to eat my dust, so that will mean getting myself back into shape. Currently I have lost 58 pounds since all of this started. My goal is to lose another 8 by the time I see him September. I know the healthier I am, the more I will be able to enjoy life with my son and experience new and exciting things with him. Dr. Shamsa is not just my doctor, as far as I am concerned he is family. Dr. Shamsa represents the best of UCLA Cardiology and I am proud to be his patient. 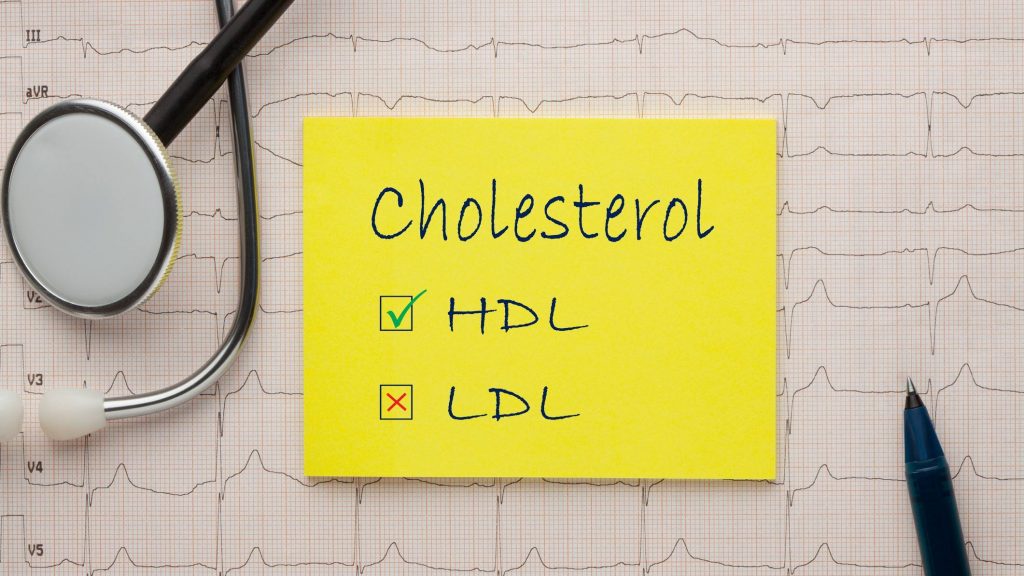 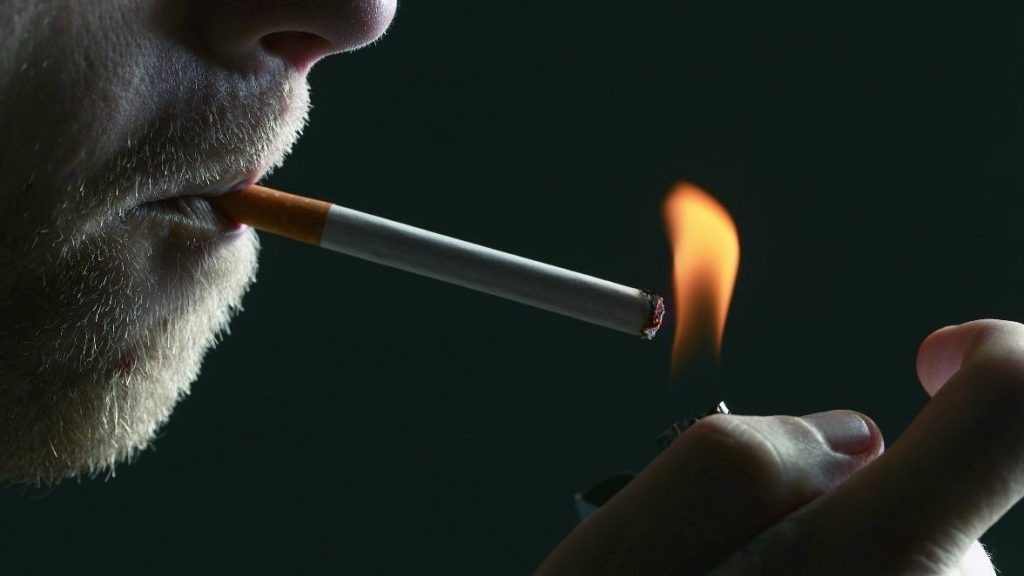 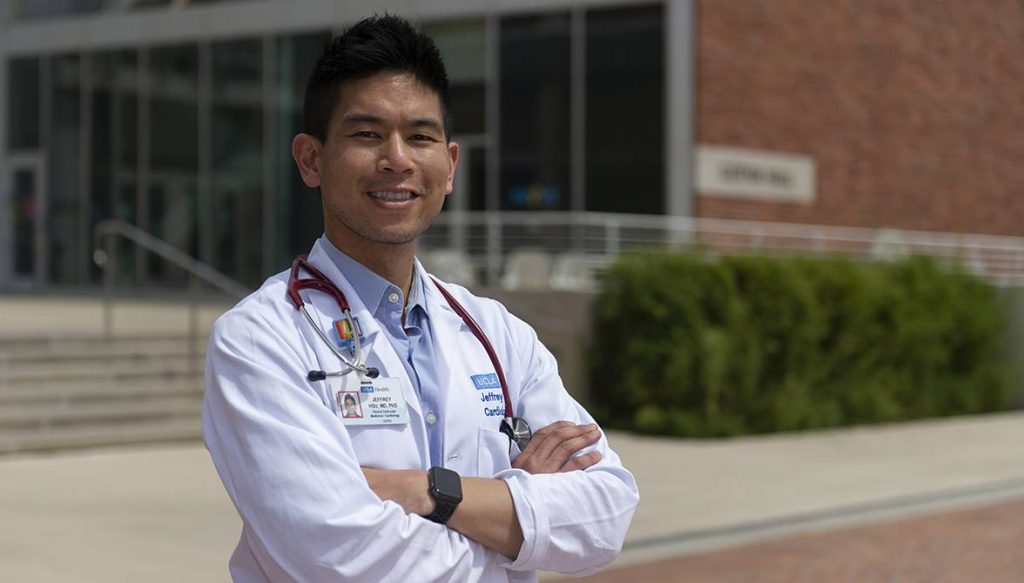