122 Days of Bed Rest While Pregnant with Twins 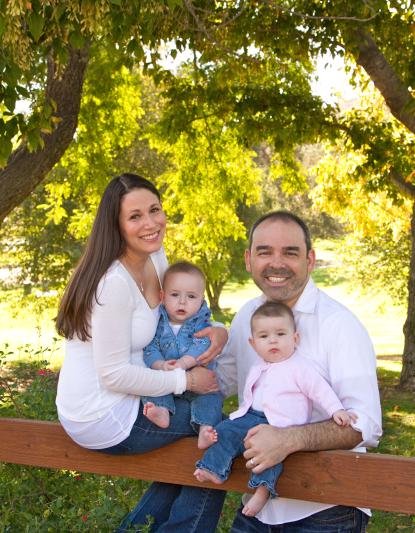 On December 21, 2011, I was admitted into UCLA Medical Center Santa Monica because the lives of my unborn twins were in danger. At 19 weeks pregnant, I had gone into pre-term labor and was diagnosed with an incompetent cervix. Luckily, Dr. Tabsh was able to catch this major complication just in time so that I could attempt to continue this pregnancy for the next four months. In order for my twins to have the best chance of survival, I had to stay in bed until they arrived. I was only allowed to get out bed to use the bathroom.

So for the next 122 days, I lived at the hospital and was monitored 24/7. The nurses became my second family and the level of care I received was phenomenal. Having to give up your life and stay in bed for so long can be very depressing and isolating. I received endless support and resources at UCLA from numerous members of the staff which made the experience much easier to deal with.

While in the hospital, I also became friends with the other pregnant moms on bed rest. Since we were all stuck in our rooms, I decided to form a private Facebook group (Mommies at the BirthPlace) where we could all connect and support each other through our difficult journeys. I also started my own blog which helped chronicle this unique chapter in my life: broadwaybabies.wordpress.com.

Finally on April 21, 2012, I became the proud mother of twins, Ella and Ethan who were born at 37 weeks and weighed 6 pounds each! They were both healthy and we all went home together just a few days later. Being at the right hospital with amazing doctors and nurses made the ending to my story a happy one. Thank you so much for saving my twin's lives and giving me the chance to become a mother! 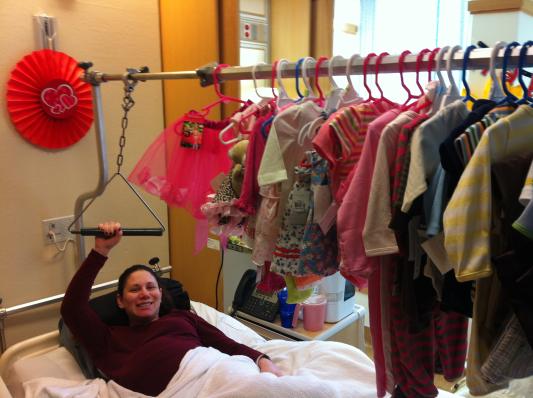 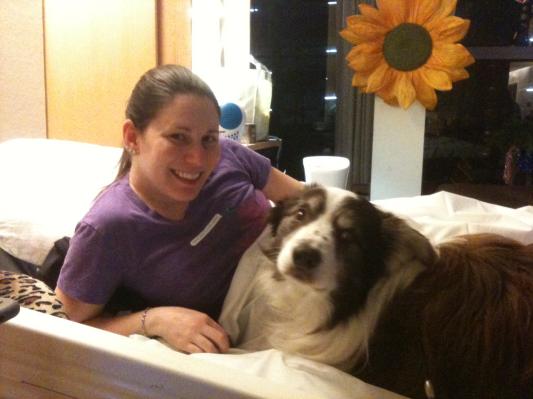 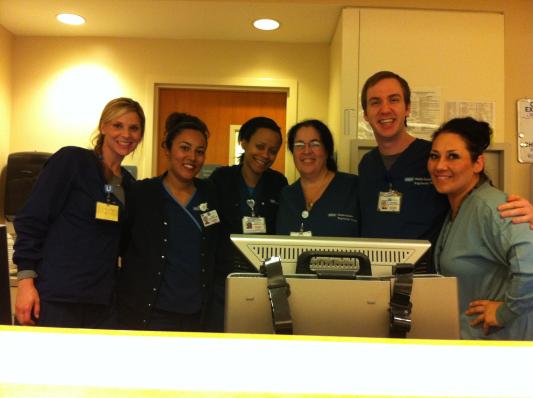 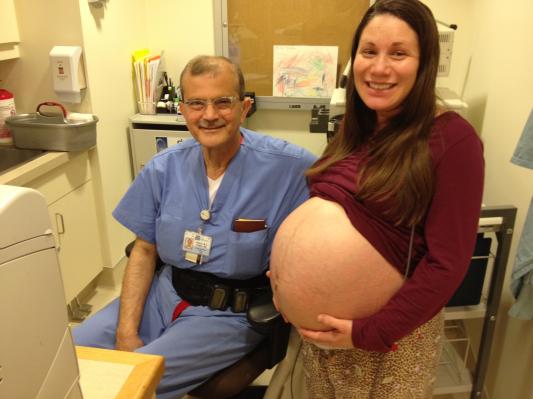 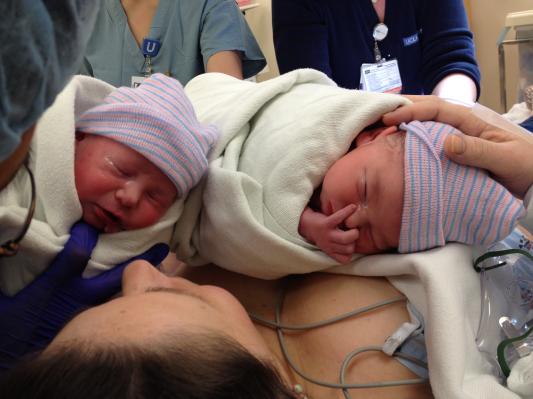