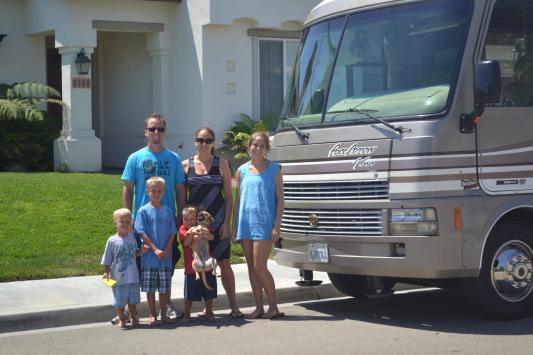 On November 20th, I had a seizure in the early morning and was rushed by ambulance to the ER in San Diego where after a cat scan the doctor told us that I have a mass in my brain. Then an MRI confirmed the cat scan showed a 5cm mass (the size of an egg). The next morning I had surgery to do a biopsy, which came back inconclusive. A neuro surgeon from the hospital in San Diego came into my room and said I have a Geoblastoma (stage 4 brain cancer), which would give me 14 months to live. That gave us a good scare, but thank God, that doctor was wrong!

From there my husband sent my MRI images all over the United States and started researching for a doctor, many refered us to UCLA. We found a brain surgeon at UCLA and had a surgery on December 14, 2011, which much to our disappointment only removed half of the tumor, but this time we got an accurate pathology report. I had a stage 2 Astrocitoma mixed Oligodendroglioma. On the drive home from the hospital, I looked around and said we could get into a car accident and die right now, no one knows the number of their days. Since only 50 percent was removed, we started to look into our options and were told by the oncologist at UCLA that their brain tumor team would meet and discuss my case, which was such a great thing as surgoens, radiologists and oncologists would be discussing my case. My Neuro-Oncologist told us that another surgery would be the best option. When we went to see the surgeon, we knew that she helped invent a vaccine against brain cancer . When we asked her about it she said it just became available for my grade of tumor (previously it was only for higher grade tumors). We were so happy after the disappointment of only half being removed before, and we were very hopeful with this surgeon as she only does surgery on tumors like mine.

My third surgery on March 1, 2012 was successful and everything viable on the MRI was removed. There was also enough tumor left to make a vaccine out of. Then the vaccine process began. I had to give blood for a transfusion where they filtered my white blood cells out and converted them to dendritic cells to use for the vaccine. When I got the vaccine, I received it every other Thursday, they also took about 16 vials of blood and on the Fridays after vaccine I had to get a few vials of blood taken. It was a 2 hour drive up to Los Angeles for the few times we made the trip, but it was a nice time for my husband and I to have some time alone together to talk. UCLA has been so wonderful for us, as we feel so much individual attention and more care from the doctors than the hospitals close to us, so it is worth the 2+ hour drive each time I have a doctor's appointment.

For the past year before this happened, my husband and I have tossed around the idea of driving an RV the country with our 4 young children and as soon as this happened, we realized that now was the time. And last summer we packed up and each of us picked some places we would love to see across the United States and we drove to all of them, over 10,000 miles and 7 weeks to make some awesome memories. We are continuing to make memories and fulfill our bucket list together as a family. This gave us a chance to stop and realize that now is the time to do everything we've ever wanted to do, because life is short (for everyone). 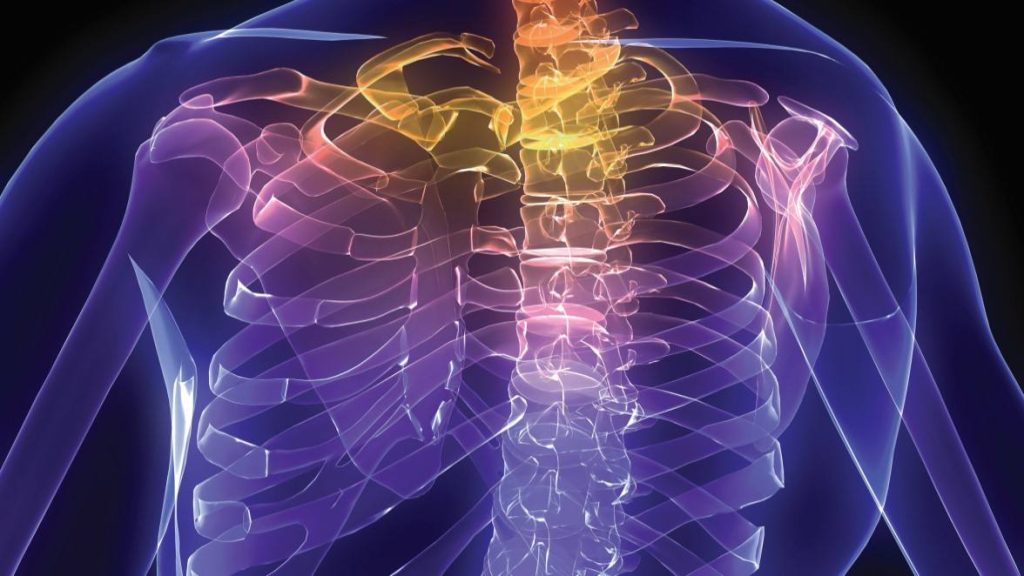 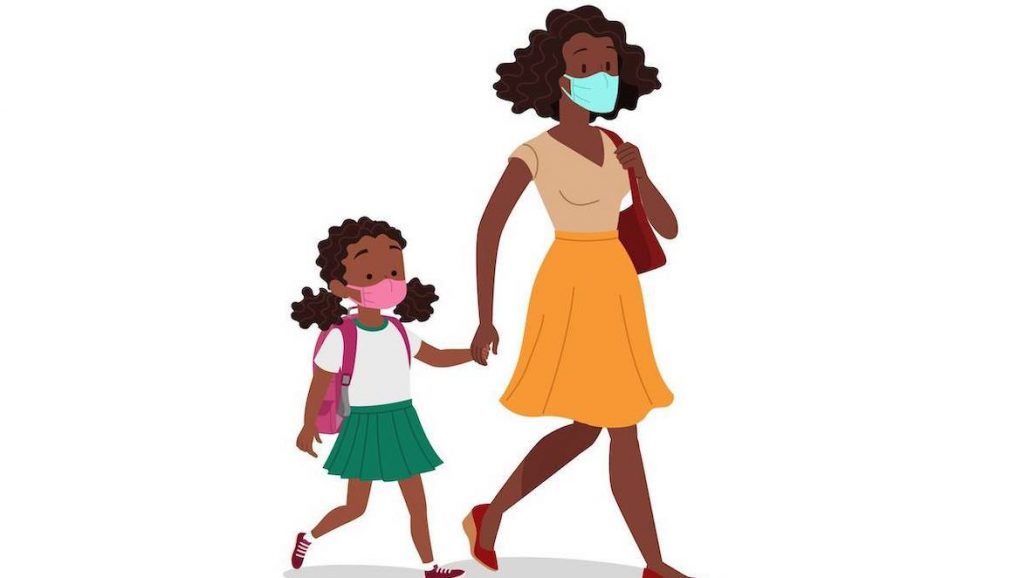 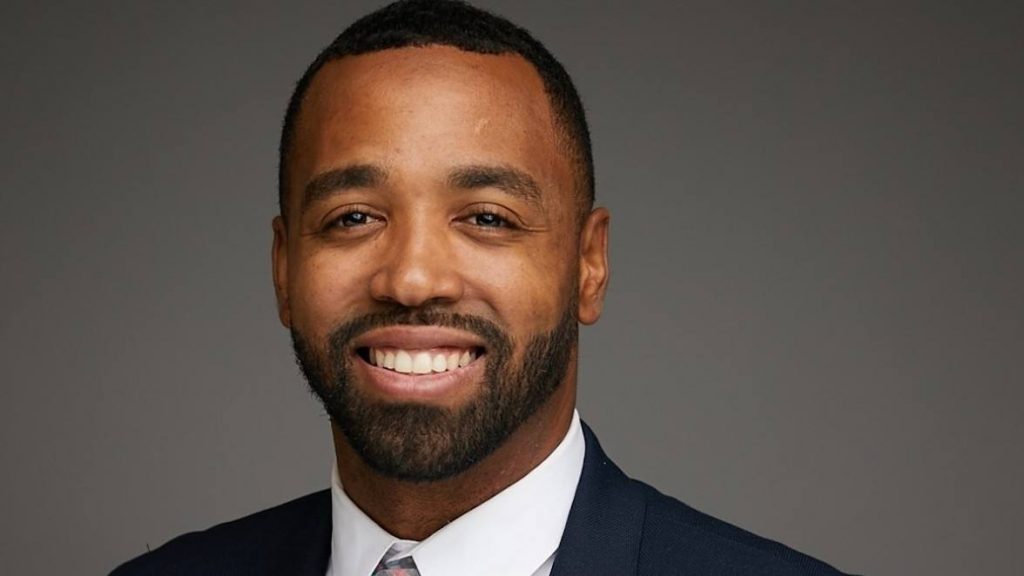