Already battling multiple sclerosis for 25 years, Jonathan Horne saw things go from bad to worse when he began experiencing pain that shot through his shoulders and neck. The pain was so bad that Jonathan could barely get out of bed and needed help to do even the most simple tasks.

“My wife Barbara would look at me and see me in agony, and there was not a thing she could do about it,” he recalls.

No combination of drugs or physical therapy helped, and to try to ease his pain Jonathan started dropping his head low, resting his chin on his chest.

That action carried its own risk. “He was in danger of losing the ability to control his wheelchair and feed himself,” says neurosurgeon Langston Holly, M.D., of the UCLA Spine Center.

It was, Jonathan says, “an awful existence.”

Upon examining Jonathan, Dr. Holly found bone spurs and bulging discs that were squeezing Jonathan’s spinal cord. To relieve the pressure – and the pain – Dr. Holly performed surgery through an incision in the back of Jonathan’s neck to remove thickened bone and ligament and free the spinal cord.

“I was not convinced that we would be able to necessarily cure him of this, but I also thought that if anything had a good chance, that surgery was our best chance,” Dr. Holly says.

In addition to addressing the bone deformities, Dr. Holly repositioned Jonathan’s neck to a more normal alignment, stabilizing it with rods and screws until new bone could form.

While he still must cope with his MS, the pain in his neck and shoulders now is just a memory. “I'm able to socialize, I'm able to sit and look at people when I talk to them,” Jonathan says. “I'm able to sleep at night and these are the building blocks of regaining control over my own life. It has been a life-saving experience.” 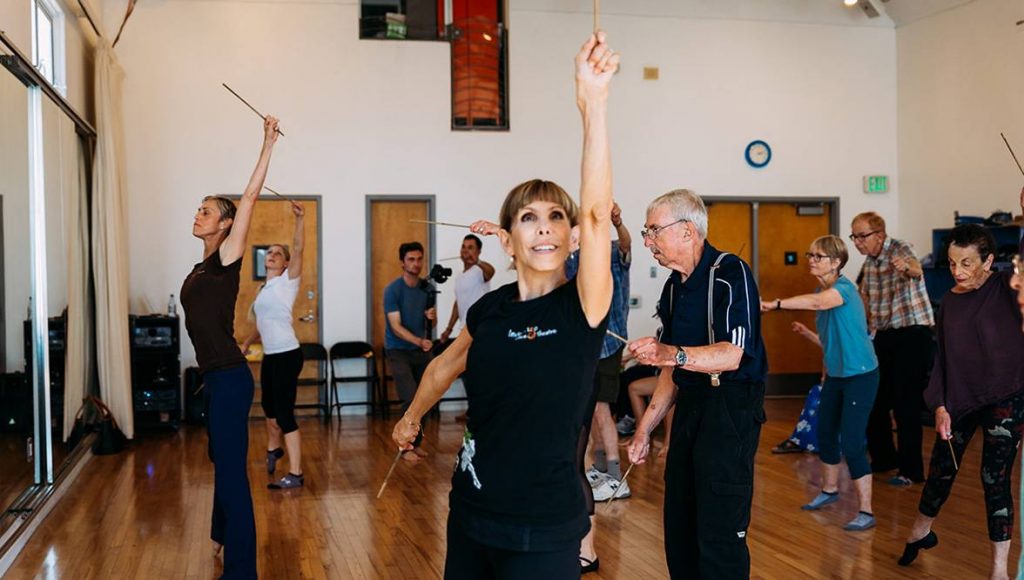 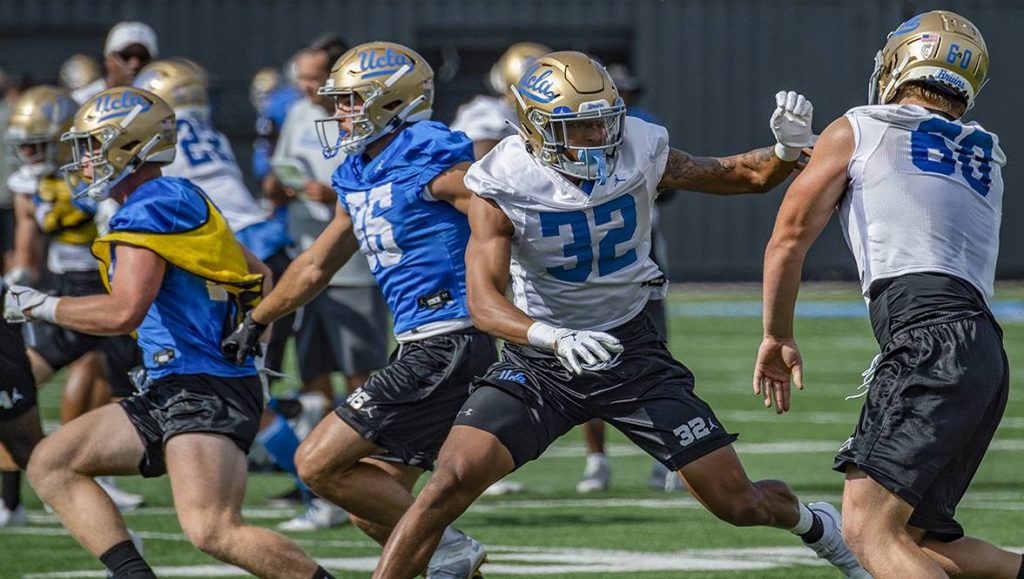 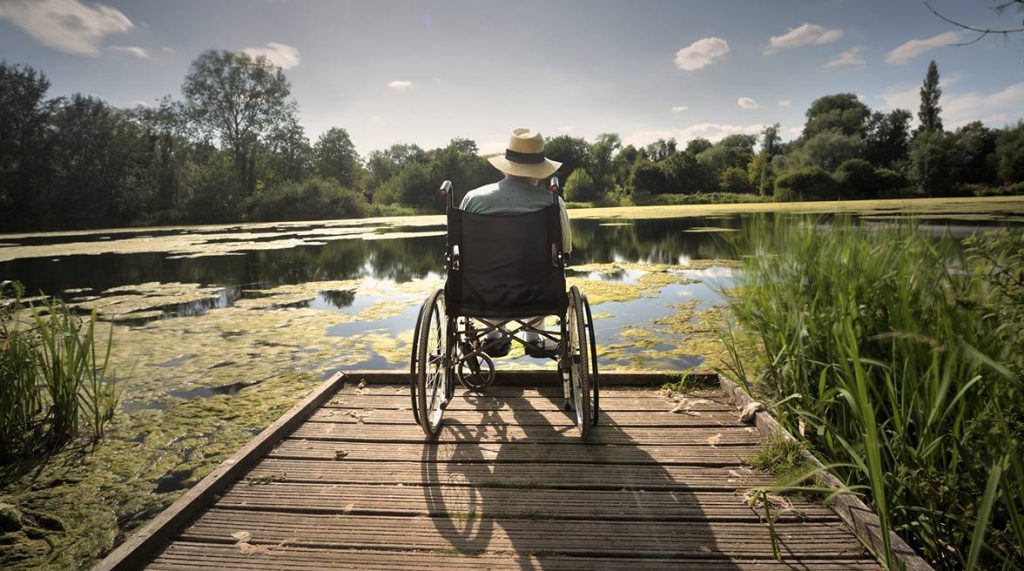 Understanding the connection between Parkinson’s disease (PD) and melanoma

What are the correlations between these two rare diseases?