For more than 10 years, her body has battled metastatic breast cancer that has spread to her bones and liver. Through her foundation, the Noreen Fraser Foundation, she raises money to fund research to discover more effective and less toxic treatments for women’s cancers.

When she was first diagnosed in 2001 at age 46, Fraser’s cancer was stage 1, an early breast cancer that had not spread to other organs. She underwent a lumpectomy and radiation. Her oncologist, Dr. John Glaspy of UCLA’s Jonsson Comprehensive Cancer Center, put her on Tamoxifen, an estrogen blocker designed to prevent recurrences. Her prognosis was very good—she was told there was less than a 4 percent chance the malignancy would return.

She had two children, a son, 8, and a daughter, 10. She intended to watch them grow to adulthood.

“I was in the throes of raising little children. I was busy. I was a room mom for both children,” Fraser said. “I cried for a while, and then I got on with my life.”

Then, in 2003, she felt like she’d pulled a muscle in her thigh during a hike. She massaged the area, but the pulled muscle would not ease. Glaspy sent her for an MRI. The cancer had come back and it had spread to her bones. Fortunately, it was confined to just one area, and Glaspy recommended radiation and prescribed a stronger estrogen blocker, Femara. However, once a cancer becomes metastatic, the prognosis is not good.

“When my cancer came back, I knew I had to get serious,” said Fraser, a resident of Brentwood. “I knew I had to do everything I could do to make sure my daughter never gets diagnosed with breast cancer. I couldn’t bear that. So I thought about what I could do, and I took an inventory of my skills.”

That’s when, she said, the light bulb popped on. Working in the entertainment industry, Fraser had produced award-winning television shows, including “Entertainment Tonight,” ABC’s “Home Show” and “The Richard Simmons Show.”

It was simple—she would become to women’s cancers what Jerry Lewis was to muscular dystrophy. She would produce a telethon to raise money for doctors like Glaspy and colleague Dr. Dennis Slamon at UCLA, who were researching breast, ovarian and gynecologic cancers.

Fraser sold her telethon idea to the Oxygen Network, and joined forces with a group of like-minded, high profile women to expand the project. Her cable TV telethon to fund research into women’s cancers eventually became Stand Up to Cancer. The mega telethon, which aired in 2008 and 2010 on the three major networks and on multiple cable television stations, has raised more than $150 million to fund research into all cancers.

After co-founding Stand Up to Cancer, Fraser decided to return her focus on women’s cancers. Her foundation created an initiative to enlist a group of people not usually thought of in the fight against women’s cancers—men.

“No one was giving men a big enough role in this fight,” she said. “The breast cancer walks had marginalized men. They made women feel as if only another woman could understand what you were going through. Humor is huge in my life, so I wanted to get people to laugh and use men to help educate women.”

The result is “Men for Women Now,” a campaign of Fraser’s foundation that features prominent comedians such as Jack Black, Zach Galifanakis and Neil Patrick Harris stressing the importance of cancer prevention and early detection with a twist of humor.

“The idea is to have the men ask the women in their lives, their mothers, sisters, grandmothers, aunts, to go get mammograms and pap smears,” she said. “Early detection is about as close as we can get to a cure right now.”

Her foundation also partnered with Variety for the annual fundraiser “Power of Comedy,” which raises money for the foundation’s mission.

“I believe research is the answer,” Fraser said.

This past December, Fraser’s breast cancer moved to her liver. She is now being treated with Xeloda, an oral chemotherapy drug for metastatic breast cancer. She also receives monthly shots of the estrogen blocker Faslodex.

“No one thinks they’re going to get cancer until they actually get it. Here’s the deal: the sooner you find it, the luckier you are and the easier it will be to treat and beat,” Fraser says with passionate determination. “Don’t think this couldn’t happen to you. Get your regular screenings. Be proactive. Educate yourself. It’s your life, the only one you have. Protect it.” 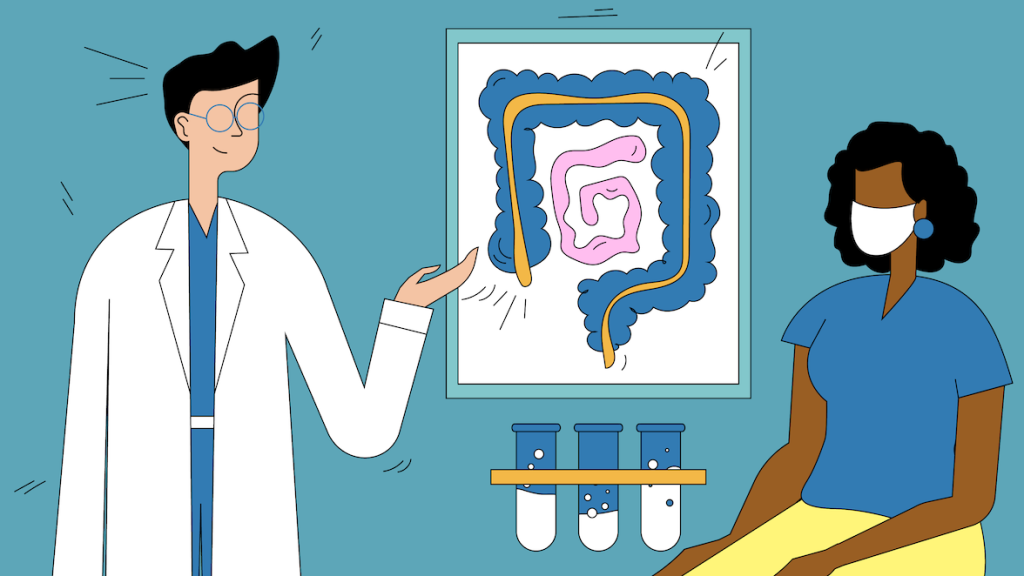 Cancer screenings delayed by the pandemic must resume, Biden says

The president issued a call to action on early detection efforts during the announcement of the relaunch of his Cancer Moonshot program. 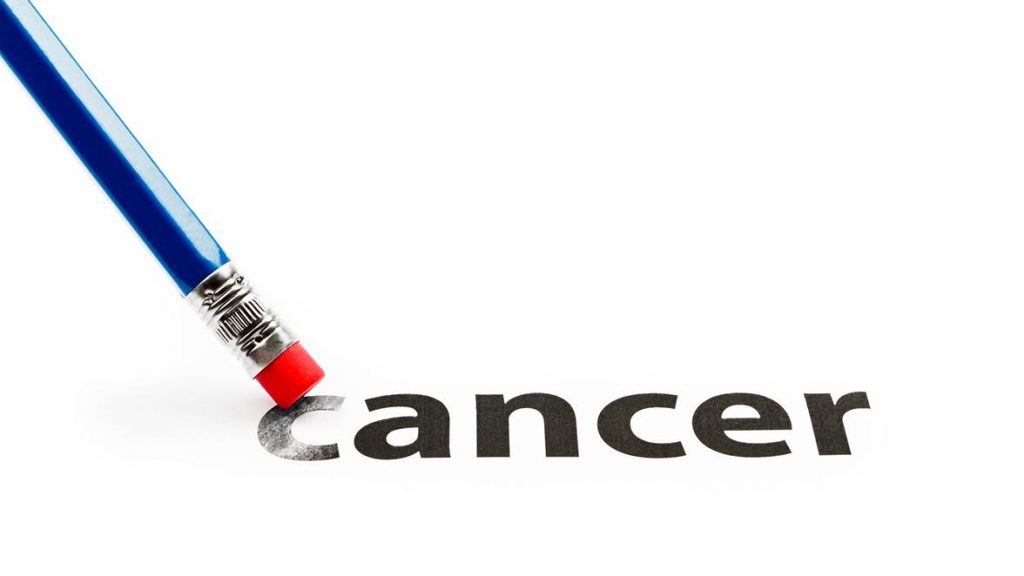 Make these 7 lifestyle changes to reduce your risk of cancer