James Matthews thought the increasing levels of pain in his neck and the numbness that ran down his right arm were just a routine part of getting older. “All through these 10 years, I accepted it, thinking it was normal,” says the 54-year-old administrative manager.

But the symptoms James was experiencing were anything but normal. Deterioration in the discs of his neck caused the bones to press against and choke his spinal cord, triggering the pain and numbness, explains Nick Shamie, M.D., an orthopaedic surgeon with the UCLA Spine Center.

“Because this had happened gradually, he had gotten used to it and he had accepted this as part of aging when, in fact, his rest of the body was not aging as rapidly as his neck was,” Dr. Shamie says.

Dr. Shamie operated to correct the condition. Through a 4-inch incision in James’s neck, he removed painful bone spurs, protruding discs and deteriorating vertebrae, and replaced them with a plastic spacer and supporting plate. James returned home the day after the surgery and quickly resumed normal activities.

The operation “gave me my life back,” he says. Since his surgery, James has been pain-free. “I had an outcome that I didn’t believe was possible,” he says.

Dr. Shamie notes that “surgery nowadays has become incredibly safe.” It is less invasive and there are better methods for treating problems. Patients in pain “don’t need to continue living with pain,” he says. 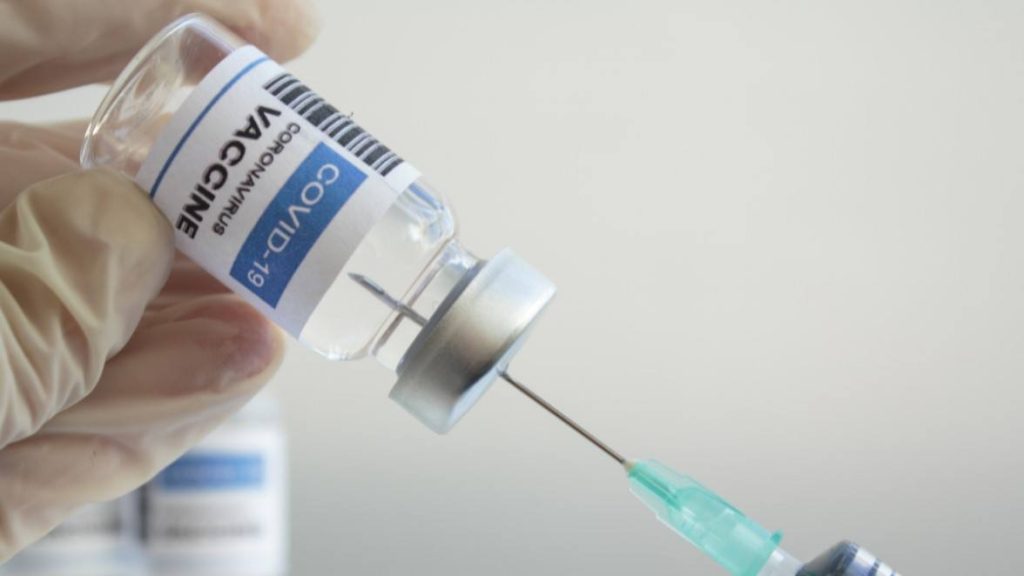 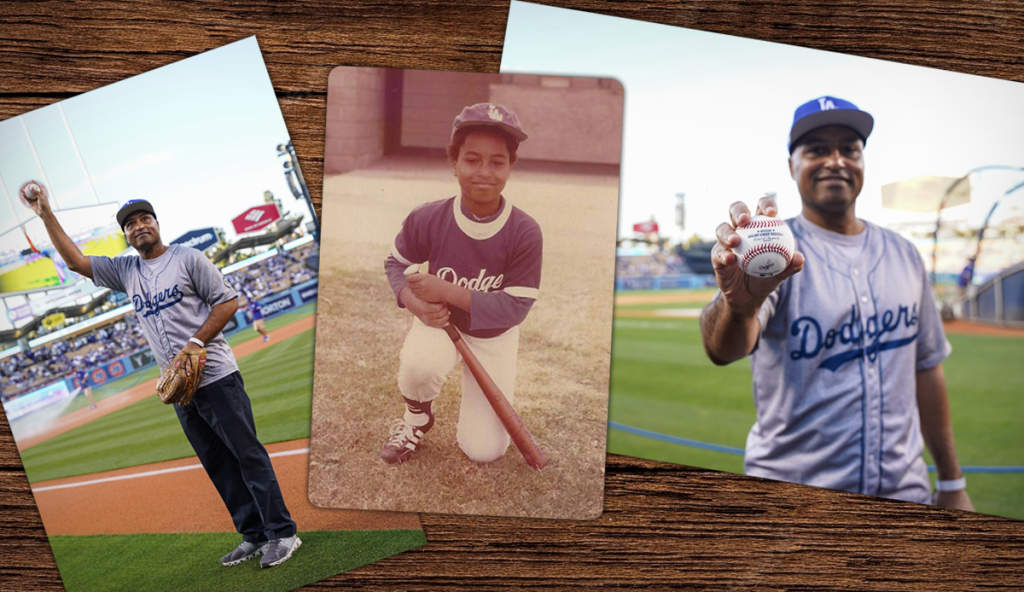 Pitch of a lifetime: Dr. Langston Holly threw out the first ball on Jackie Robinson Day at Dodger Stadium 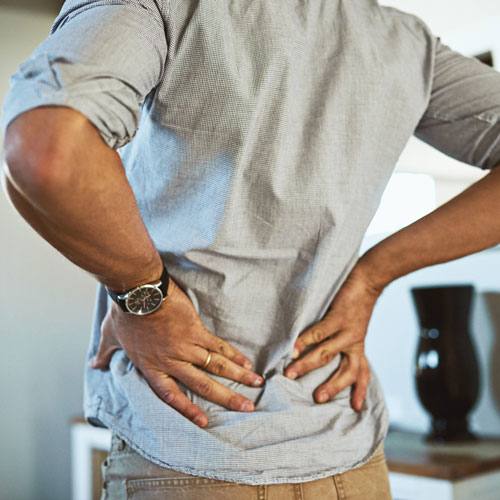 Millions of people suffer from back pain every year. The burden of back pain on a person’s daily life can be debilitating. Even routine activities [...]