A pair of sisters attracted national attention in January when Mississippi governor Haley Barbour released them from prison - on condition that one donate a kidney to the other.

In early March a variant -of a sort, anyway- played out at Ronald Reagan UCLA Medical Center when one Southern California corrections officer gave a kidney to another from a different facility.

They were complete strangers to each other and only met for the first time about a week before their March 8 surgery, when both came to UCLA for their final blood cross match and clinic appointments.

It all started in October, when California Department of Corrections and Rehabilitation (CDCR) Officer Gaston Benjamin of Lancaster, Calif., who works in the Antelope Valley facility, found out that his kidneys were failing due to a genetic condition that also struck one of his sisters, putting her on dialysis. A single father of four young children, he was worried about his future...and that of his family.

His diagnosis was all the more surprising in that he did not exhibit any symptoms and had learned of it only during a routine medical examination.

But by chance Officer Benjamin ran into Ken Lewis, a community resource manager for the California prison system, at a local Walmart. Officer Benjamin told Lewis about his deteriorating health - the fatigue and other attendant problems associated with declining kidney function--and of his fears for the future.

More than 100,000 people were on the waiting list for a kidney, he said, and the odds were not in his favor.

Lewis quickly stepped into action and generated a flyer he sent out by e-mail to about 40,000 CDCR fellow employees. Nearly 20 responded that they would be willing to donate a kidney to Officer Benjamin.

Two were a match and Officer Luis Hernandez, a guard at the facility in Calipatria, was the perfect match. Strangers until the call for help, Officer Hernandez and Officer Benjamin have become fast friends. 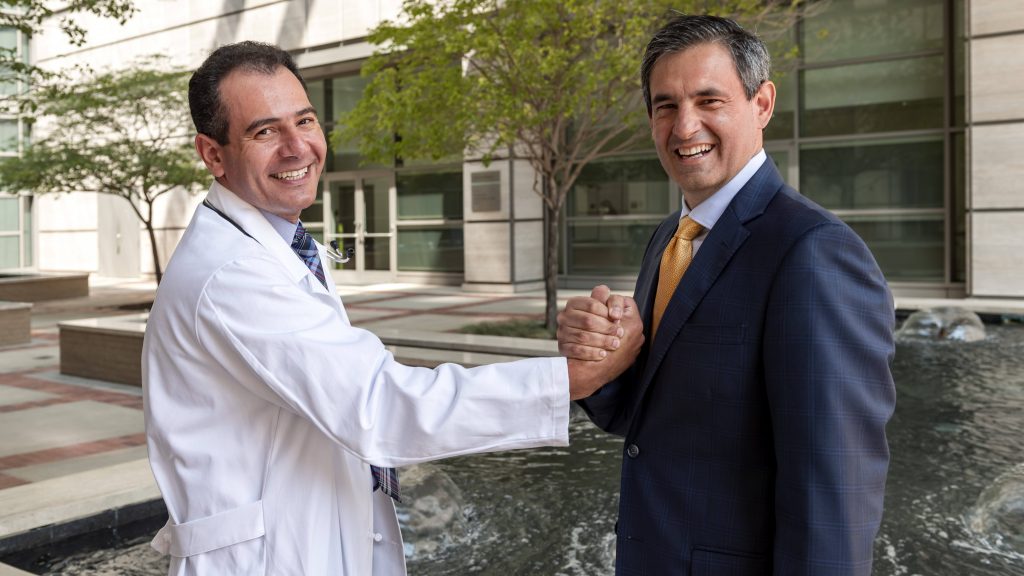