If you have a parent or sibling with diabetes, you’re more likely to develop the disease because there’s a relationship between certain genes and the development of diabetes. But your likelihood of inheriting diabetes depends in part on the type of diabetes in your family’s health history.

The good news is that having genetic risk factors for any type of diabetes does not necessarily mean you’ll develop it. There are many other contributing factors such as diet, lifestyle and environment.

Here’s what you need to know:

How a family history of diabetes affects your risk

Researchers have identified dozens of genes that may predispose you to developing diabetes Type 1 or 2. But according to the American Diabetes Association (ADA), those genes are often just part of the equation. Two factors play an important role in developing any type of diabetes:

To complicate the link between genetics and diabetes further, the type of diabetes in your family may determine your predisposed risk:

Type 1 diabetes is an autoimmune disorder that causes abnormally high blood sugar. The body’s immune system attacks the cells in the pancreas that make insulin, which regulates your blood sugar levels.

If someone is predisposed to Type 1 diabetes, the disease can occur at any age and depends on exposure to triggers which may include:

Type 2 diabetes accounts for 90% to 95% of all diabetes cases. It tends to occur at age 45 or later, though it can develop at any age. The body doesn’t make insulin properly (called insulin resistance), resulting in abnormally high blood sugar levels.

Compared to Type 1 diabetes, Type 2 has a stronger link to family history – having a first-degree relative with the condition makes you three times more likely to develop it. If one parent has Type 2 diabetes, your lifetime risk is 40%. The risk increases to 70% if both parents have it.

The risk of Type 2 diabetes is also highly dependent on lifestyle choices, which are often influenced by family. Obesity, poor diet and a lack of exercise all make you more likely to develop the disease. The good news is that positive lifestyle changes can help prevent the onset of Type 2 diabetes.

If you’re genetically predisposed to diabetes…

If any type of diabetes runs in your family, be sure to share that information with your primary care provider. Knowing your family history allows your doctor to make informed care decisions and guide you in lifestyle choices.

If you have a family history of Type 1 diabetes, your provider may recommend an antibody test, which can diagnose the disease or determine your risk for it.

If you have a family history of diabetes, reach out to your primary care provider, who can guide you in prevention strategies and lifestyle choices. 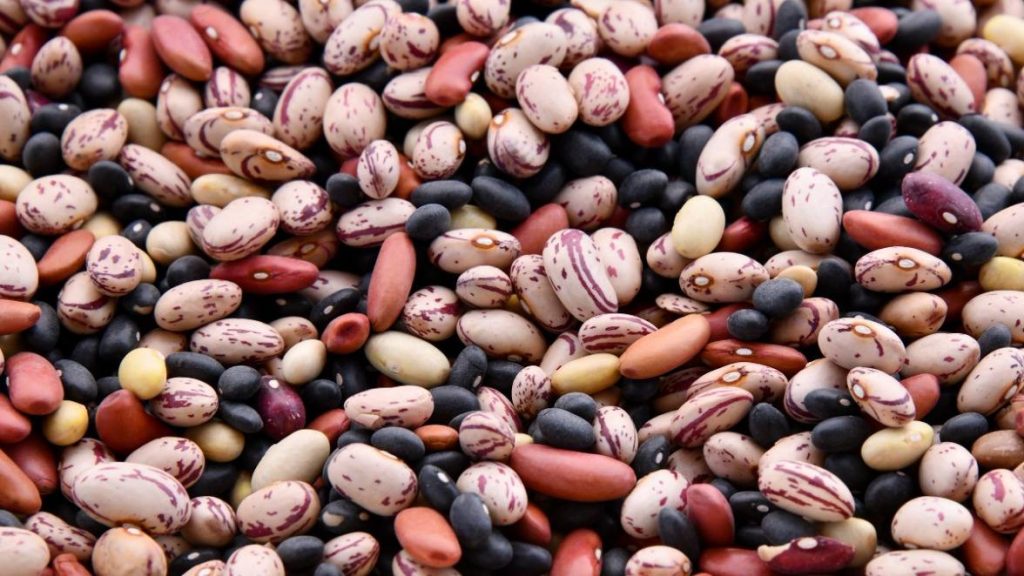 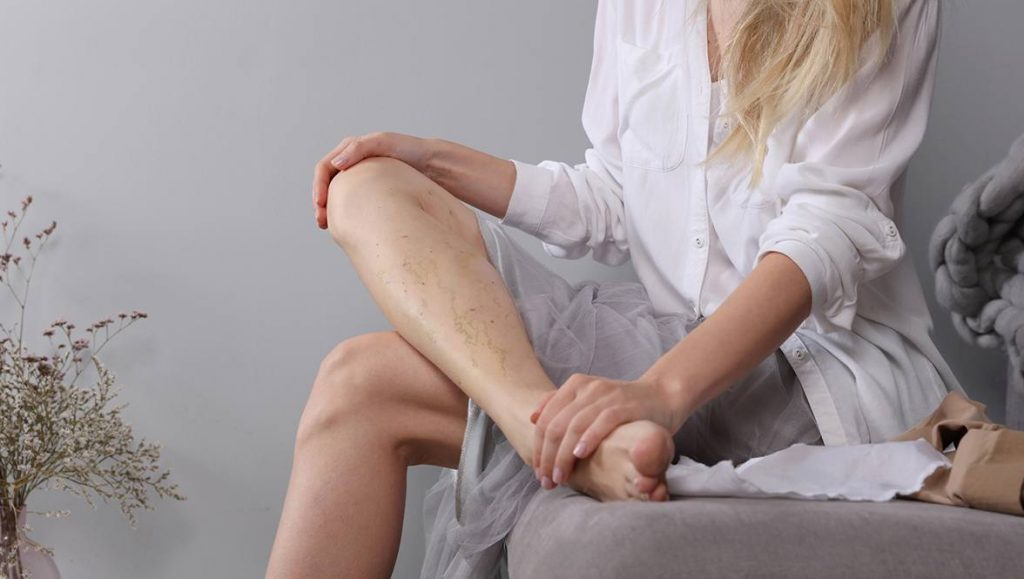 Endocrine Success Story - Dr. Srikanthan Testimonial: Endocrine Treatment at UCLA “Thanks again to Dr. Srikanthan for not giving up, following her intuition while listening to my ...