Dwight Baird's prostate cancer had returned after he initially received external beam radiation treatment 22 years ago. He wasn't a candidate for further radiation or surgery to remove the prostate so his options were limited. 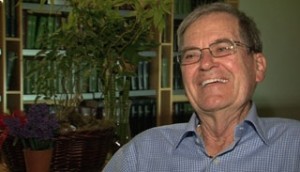 Dwight chose a new non-invasive treatment currently only being offered through clinical trials at academic sites in the United States - UCLA is the only site on the West Coast. Called HIFU (High Intensity Focused Ultrasound), the technique delivers sound waves aimed at the prostate tissue, which rapidly increases tissue temperature, destroying the cancerous lesions.

Three months after Dwight had the HIFU outpatient procedure at UCLA his PSA levels were undetectable. His UCLA urologists, Dr. Leonard Marks and Dr. Allan Pantuck, are pleased with these early results. Although his doctors note that Dwight's experience may not be typical and side effects may vary amongst patients.

To qualify for the clinical trial, participants must have recurrent prostate cancer after treatment with external beam radiation therapy. Initial screening visits will involve physical exams, blood tests and an ultrasound of the prostate. Qualifying participants will receive the outpatient HIFU procedure under anesthesia and follow-up for a year after treatment. All study-related costs, including the HIFU treatment, will be covered by the research study.

The study is sponsored by Focus Surgery, Inc., manufacturer of the The Sonablate® 500 system, which is the HIFU technology used in the study. Several thousand HIFU procedures have been performed in other countries, but the treatment is currently considered investigational in the United States. The UCLA study is part of an FDA-approved clinical trial. 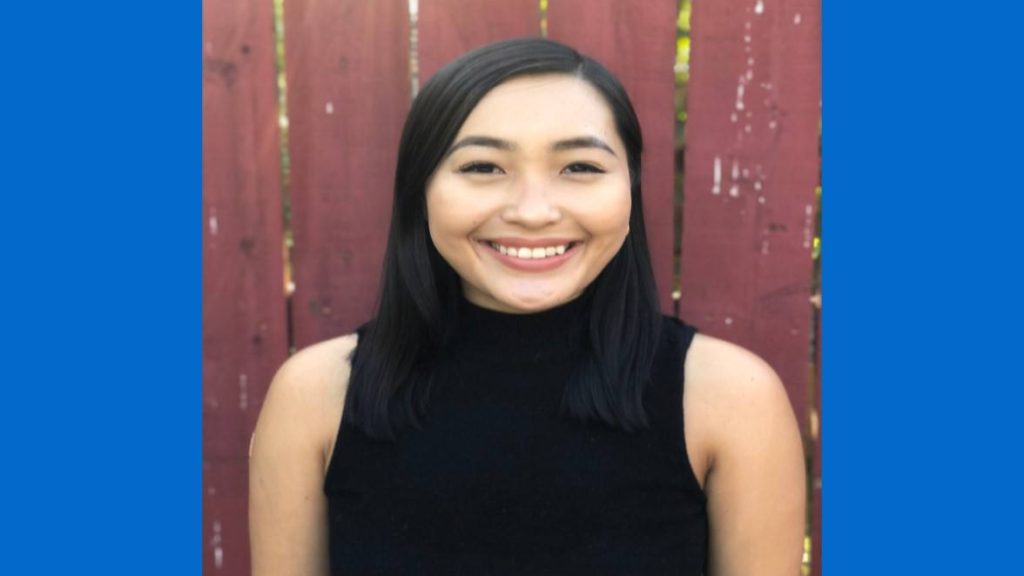 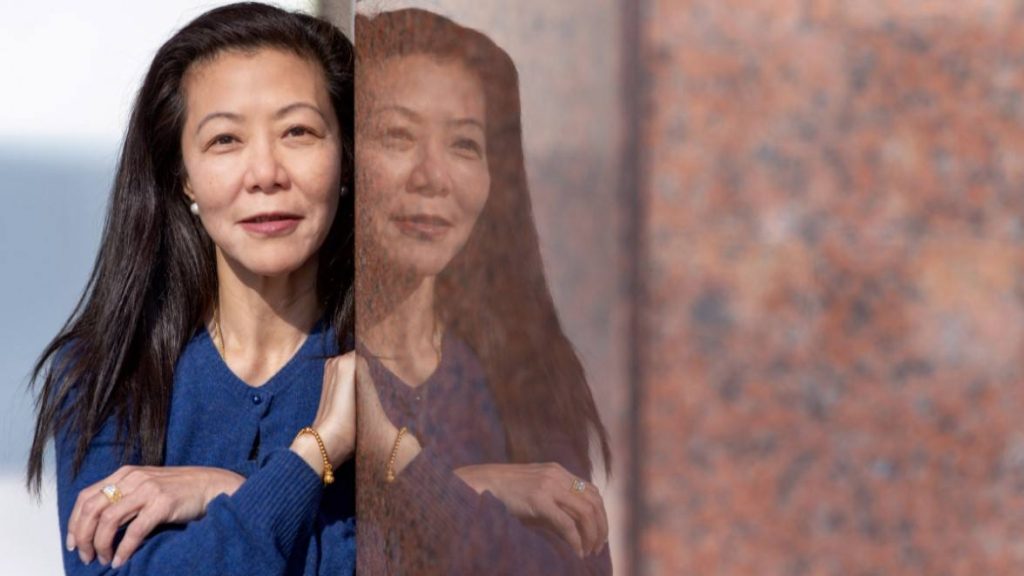