The 53-year-old cancer survivor has run a 135-mile race through Death Valley in July. As an adventure racer, she has rappelled down steep cliff faces, kayaked through dangerously swift river currents, crossed deserts atop a camel and traversed gaping glacial crevasses. She has surveyed the world from the summit of Mt. Kilimanjaro.

Life without risk, Cooper believes, is not much of a life at all.

So when she was diagnosed with cancer in 1998, Cooper gave herself exactly one minute to cry, set her shoulders and, with her UCLA doctors and nurses, she mapped out a plan to attack her disease head-on.

"Risk taking is just part of life. I think of all the wonderful experiences I've had that I wouldn't have had otherwise," said Cooper, an elementary school teacher. "I know the consequences when I take a risk."

"Now cancer … talk about risk. There are no guarantees and generally the outcome is not that pretty. So I took it on as another challenge. It's not something I would choose to do again, but I used the same approach as I do in my life and with my sports. I knew there was an end in sight, and that there would be some discomfort involved, but that I'd get through it."

For Cooper, cancer was a raging river to ford, a forbidding mountain to climb, a desert to cross. Her tools this time were not ice axes and ropes, but chemotherapy and radiation and a newly developed drug that zeroes in on what is broken in the cancer cell.

Cooper found the lump in her left breast while showering in April 1998 and went for a mammogram, which showed no abnormalities. An ultrasound, however, revealed a tumor. Cooper had a lumpectomy and two more surgeries to ensure clean margins around the area where the tumor was. The cancer was out, but there was bad news. Her cancer was very aggressive.

A lifelong athlete who ate well and had no family history of cancer, Cooper did not expect to get cancer, especially at such a young age. But cancer, she found out, can strike anyone.

Cooper turned to UCLA oncologist and scientist Dr. Dennis Slamon, a former neighbor and friend, for help. Her cancer was HER-2/neu positive, a genetic mutation that made it grow and spread very quickly. Slamon had spent years studying that type of cancer and his laboratory and clinical research led to the development of Herceptin, a molecularly targeted therapy that attacks the cancer cells while leaving the healthy cells alone. A few months after Cooper started chemotherapy, the U.S. Food & Drug Administration approved Herceptin for use in advanced breast cancer. She was able to get Herceptin during her chemotherapy and radiation and continued taking the drug intravenously once a week for a year.

Five months after completing chemotherapy, Cooper resumed her athletic endeavors, completing the 135-mile Badwater Ultra Marathon through Death Valley in July. She was the second woman to finish the grueling race. Her time: 40 hours.

Although she's had a few scares that turned out to be nothing, Cooper has remained cancer-free for the last eight years. And she hasn't let a minute of that time go to waste. 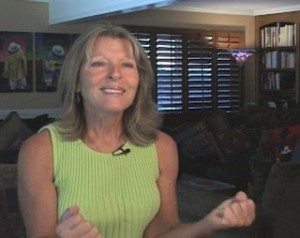 Following her diagnosis and treatment, she resumed her adventure racing - getting from point A to point B traversing jungles, glaciers, and deserts in seven to 10 days carrying everything she needed on her back. She recently has taken up mountain climbing. Her goal is to climb the Seven Summits, the highest peaks on the seven continents, a feat achieved by fewer than 200 climbers worldwide. She's already conquered Kilimanjaro in Africa, Elbrus in Russia and Aconcagua in South America. This past summer she attempted Denali in Alaska, but her quest to reach the summit failed in the face of severe storms, avalanches and falls into several deep crevasses.

But, she says, she'll go back and do it again. She'll get all seven, she hopes, within the next two years. And she's got one other little thing planned.

In spring of 2008, she plans to run from Huntington Beach, California, to New York, a feat accomplished by only nine other women in the world. With her running partner, she'll have to average 46 miles a day without rest for about nine weeks to complete the journey.

And after running across America, what will Cooper do next? 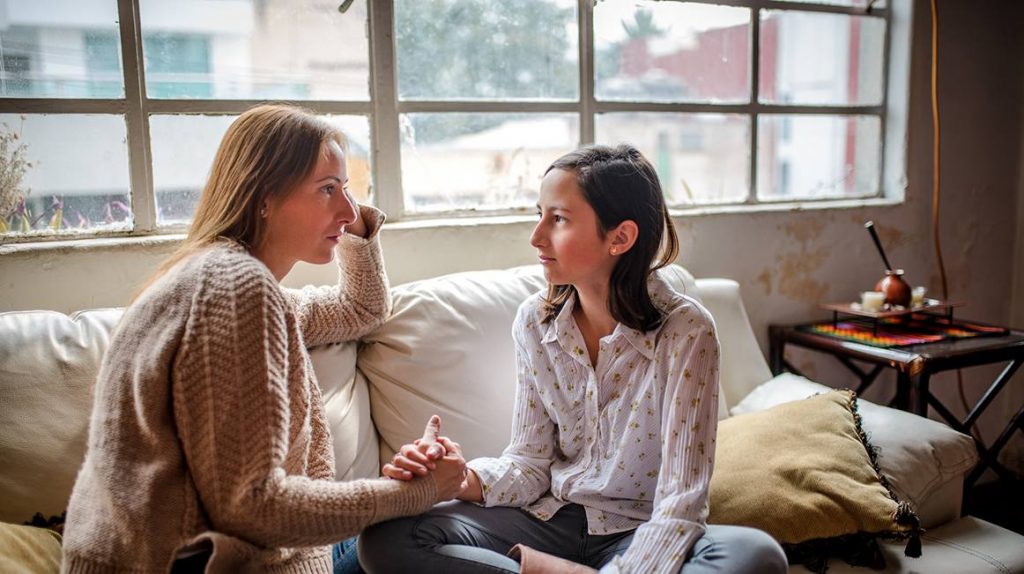 Talking to your children about cancer

How to engage in tough conversations about health 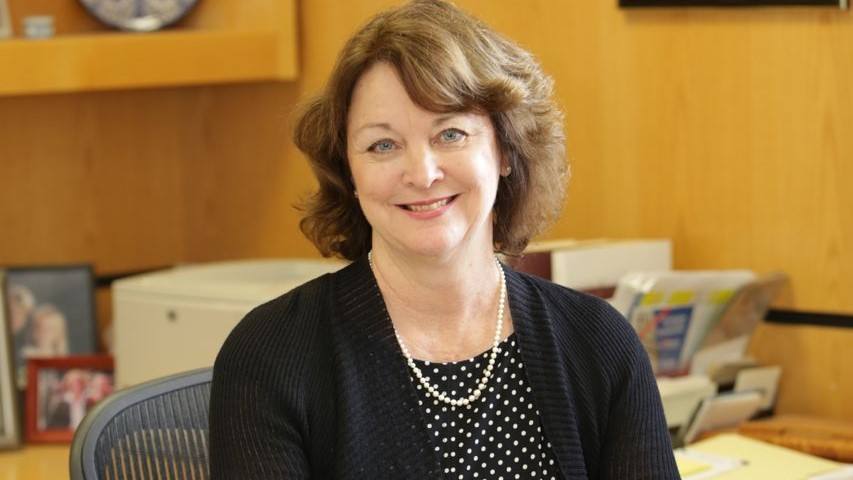 ‘If you want to know the main feeling, it was just gratitude,’ says Judy Gasson, former director of the UCLA Jonsson Comprehensive Cancer Center, who underwent treatment in 2020